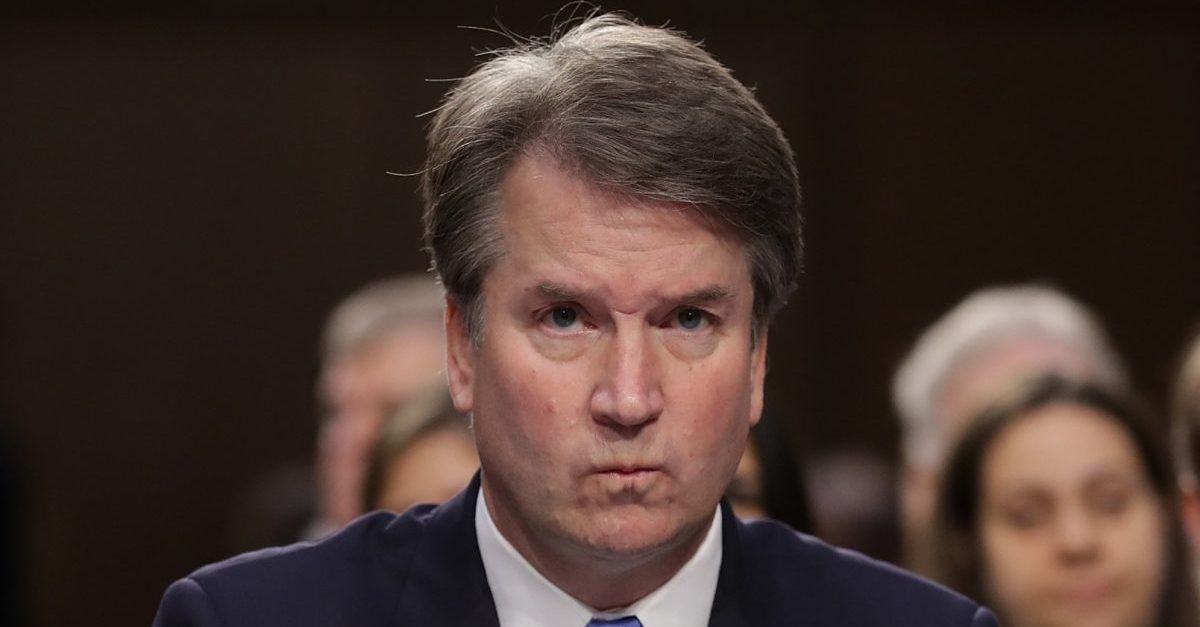 At a lunch on Tuesday, Senators were told to expect to be on the floor this weekend for the Brett Kavanaugh confirmation vote, said Sen. Bob Corker (R-TN), according to multiple reports.

Corker on prospective Kavanaugh timetable after the GOP wkly lunch:
They did tell us to plan to be here this weekend

The process in the Senate is complicated but would begin on Saturday, if reports are correct.

Sen. Bob Corker says GOP senators were told at lunch to expect to be in DC this weekend to process Kavanaugh nomination quickly.