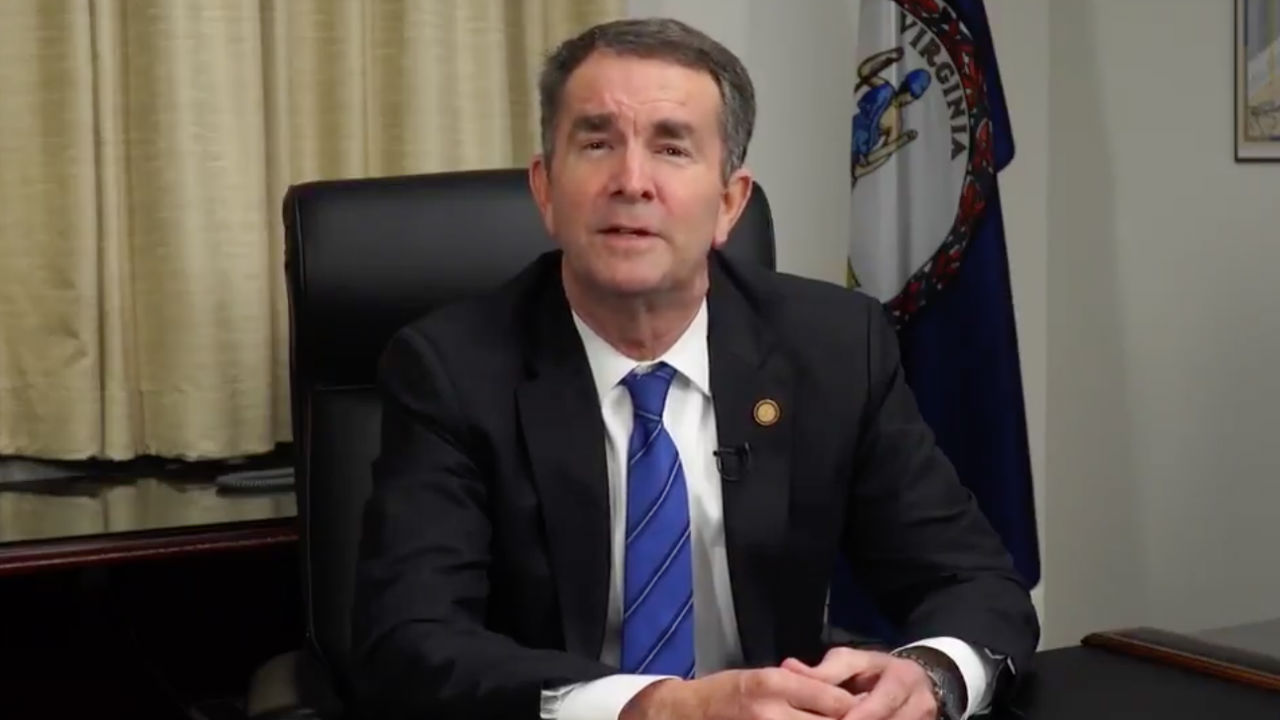 Embattled Virginia Gov. Ralph Northam (D) has apparently called for an “urgent” meeting with his top staff, including his Lt. Gov. Justin Fairfax. That’s according to ABC News, as tweeted by Richard Reeve of ABC’s Washington D.C. local affiliate.

The photograph from Northam’s yearbook, which purportedly shows the Democrat governor in either blackface or a KKK hood, was a top story on most of the Sunday morning news programs. The calls among Republicans and Democrats, and commentators on those shows, has been almost universally for him to resign.

A disastrous presser over the weekend during which he denied it was him in the photo instead only intensified those calls, as during that presser he cited wearing blackface a separate time, and make lighthearted remarks about his ability to do the “moonwalk.”

We will post more info as it becomes available.

UPDATE: NPR’s Sarah McCammon gets confirmation on part of the story, contradicts Lt. Gov. was involved.

A source close to Gov. Northam confirms to me reports that he had a meeting this evening with top administration officials of color. I’m told other media reports that he met with Lt. Gov Fairfax are inaccurate.