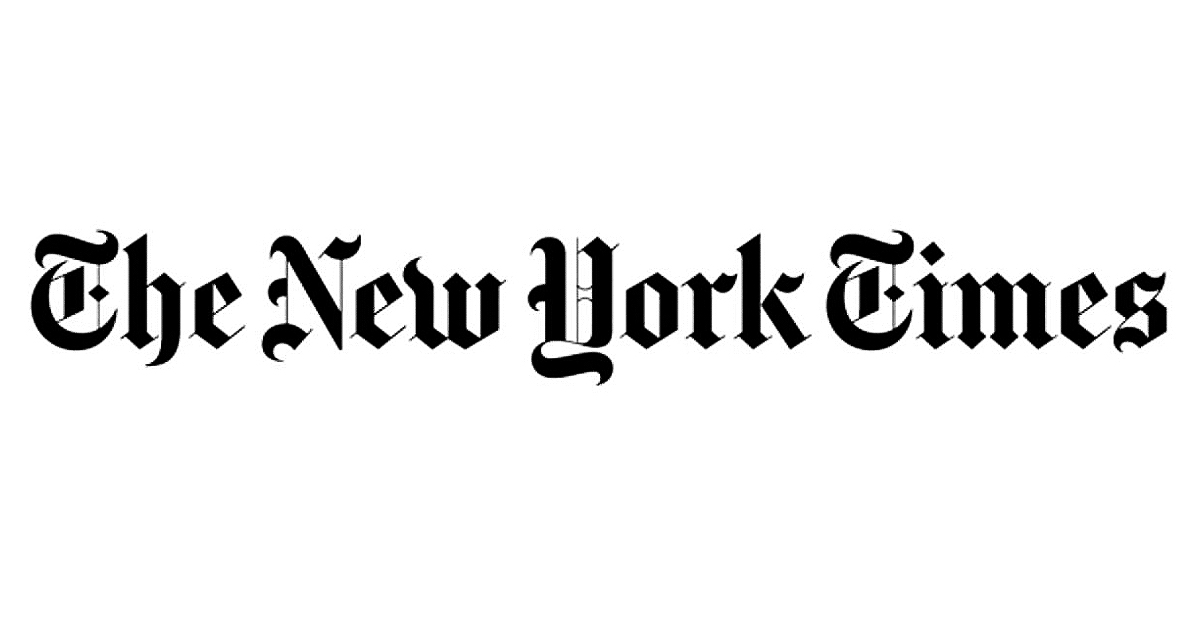 The New York Times got some serious criticism today for a headline on Virginia’s attorney general admitting to doing blackface for a college party.

The original headline on the article said “Virginia Attorney General Says He Also Dressed in Dark Makeup.” The Times received pushback for the euphemism:

NYT headline writers what are you thinking? “Dark Makeup” pic.twitter.com/t9dIcwWych

That the New York Times won’t even use “blackface” in this headline is offensive, damning and — yet again — underscores that protecting whiteness is an institutional standard. pic.twitter.com/OCRQEKZwtW

I hope that this headline's use of "dark makeup" instead of "blackface" gets the Reader Center treatment. https://t.co/6Kzh6eQYgY

If I read this headline, @nytimes, I would not know whether Mark Herring admitted to wearing blackface or wearing eyeliner. I won't go so far as to ascribe motivations to the editor who approved this headline, but it does not properly inform the reader and it should be changed. pic.twitter.com/KoyoMzMs6y

I would read the hell out of a Times Insider piece on how blackface became “dark makeup.”

saw your racially-charged and raised you dark makeup

i love that everyone is playing "what can we do to be as bad as humanly possible" today pic.twitter.com/W0ixdqkPRf

Would have loved to be a fly on the wall for the tortured editorial discussion that led to the Times going with "dark makeup" here pic.twitter.com/KXlTO9SPBS

Oh so what'd he wear @nytimes? Was it a particularly smoky eye? Maybe some autumnal hues? A bold purple lipstick? I can't tell. pic.twitter.com/mFb5n4eRVo

The Times has since changed the headline to say blackface instead of “dark makeup.”