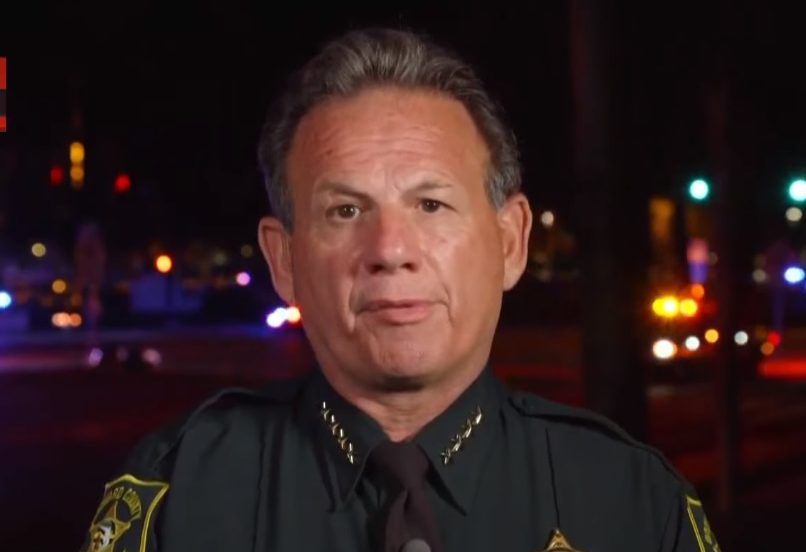 With misinformation and controversy circulating all over the internet after the Parkland, Florida high school shooting, the Broward County Sheriff’s Office launched a fact checking website specifically to cover details regarding the police response to the shooting that took place in February.

“In an effort to assist reporters & the public in accessing accurate information, we have created the BSO Fact Check website,” tweeted the official Broward County Sheriff account with a link to the new page.

In an effort to assist reporters & the public in accessing accurate information, we have created the BSO Fact Check website: https://t.co/HjkxZPTDR9.

Upon clicking on the site, viewers will find the fact checking page focuses entirely on claims regarding the Broward County Sheriff’s Office, rather than the other “crisis actors” and “false flag” conspiracies that have grown in popularity on the darker sides of the web.

“Broward Sheriff’s Office missed countless warning signs about shooting suspect Nikolas Cruz,” “Broward deputies were told not to enter the school during the shooting unless body cameras were on,” and “Real-time audio from dispatch records reveal error in the law enforcement response” are all claims that the site offers corrections on, among other accusations of police wrongdoing.

Considering Sheriff Scott Israel has made a controversial name for himself by butting-heads with the NRA and getting into it with CNN host Jake Tapper, the site’s fact checking seems to try and offer PR damage control for the department, especially with some mainstream voices joining in to accuse officers of mismanaging the shooting.