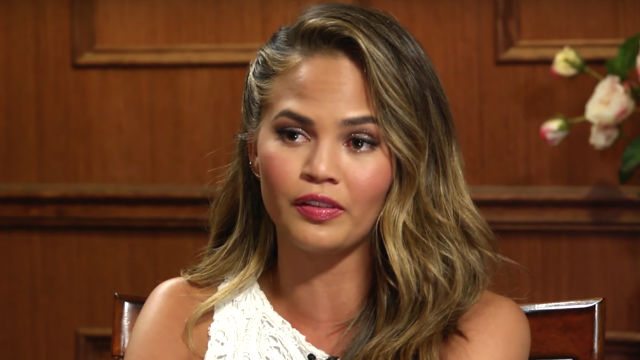 Chrissy Teigen called out Ann Coulter this afternoon for not believing all the “racist, hateful” things she says and exploiting that market instead.

Coulter, who wasn’t happy about President Trump‘s bipartisan immigration meeting earlier this week, said this in response to the President’s “shithole” comments:

He's trying to win me back. https://t.co/JEmlyqd7ZY

Announcing the opening of Shithole Air — Free, 1-way travel, back to the country of your choice!

Teigen responded by saying Coulter doesn’t even believe in her own schtick:

I don’t believe you really believe all the things you say. You found an opening in the racist, hateful marketplace and secured it. But when you’re old, you will not be proud of the life you lived. Of anger and hate. Pandering to the angry and hateful. It really is a shame. https://t.co/py7rt7qQRv

I have met a few talking heads from Fox News. Most know their role and sold their soul.