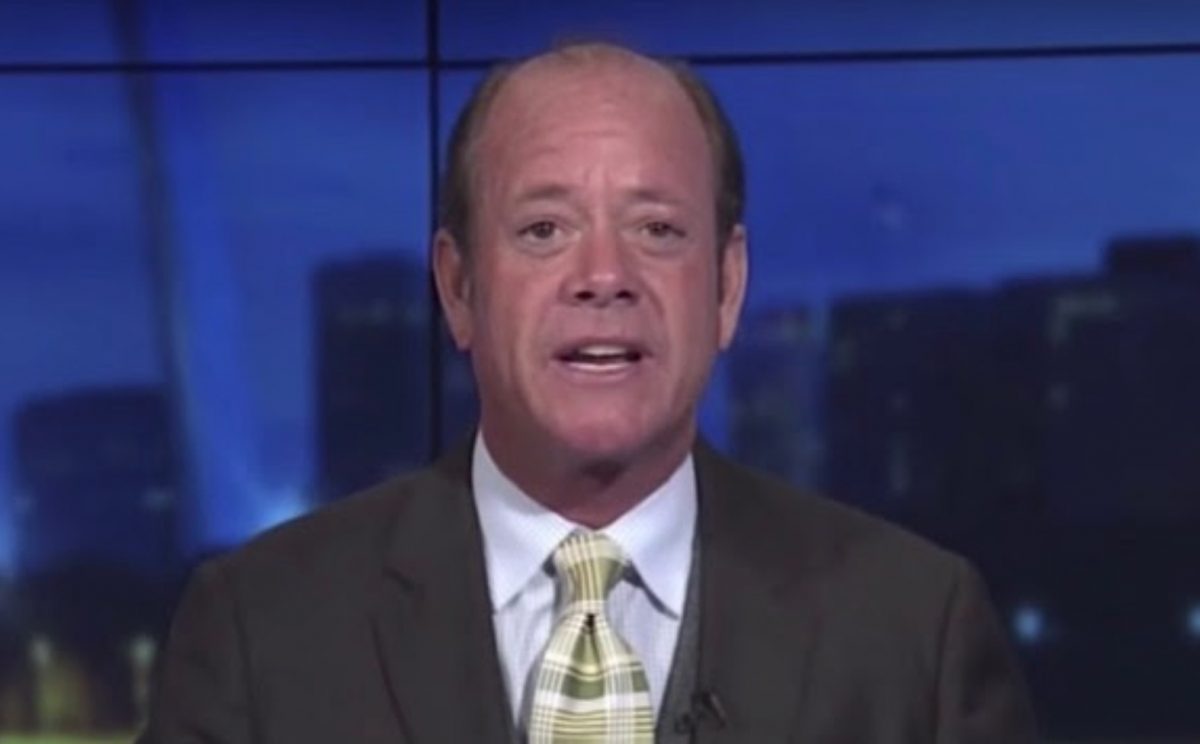 The St. Louis TV and radio host has been under significant pressure ever since he tweeted that he was “getting ready to ram a hot poker up David Hogg’s ass.” Allman’s Channel 30 show was losing a lot of advertisers over that statement, and a spokesperson for Sinclair Broadcast Group confirmed that Allman’s show has been cancelled.

“We have accepted Mr. Allman’s resignation, and his show has been cancelled,” said Ronn Torossian, CEO of the PR firm 5W.

The controversy surrounding Allman’s tweet can be paralleled with the recent ad boycott against Laura Ingraham involving her comments on Hogg. The Fox opinion host personally mocked the 17-year-old gun control advocate, which was met with an avalanche of criticism and multiple businesses taking their advertisements off her show. Ingraham has since apologized for the incident.