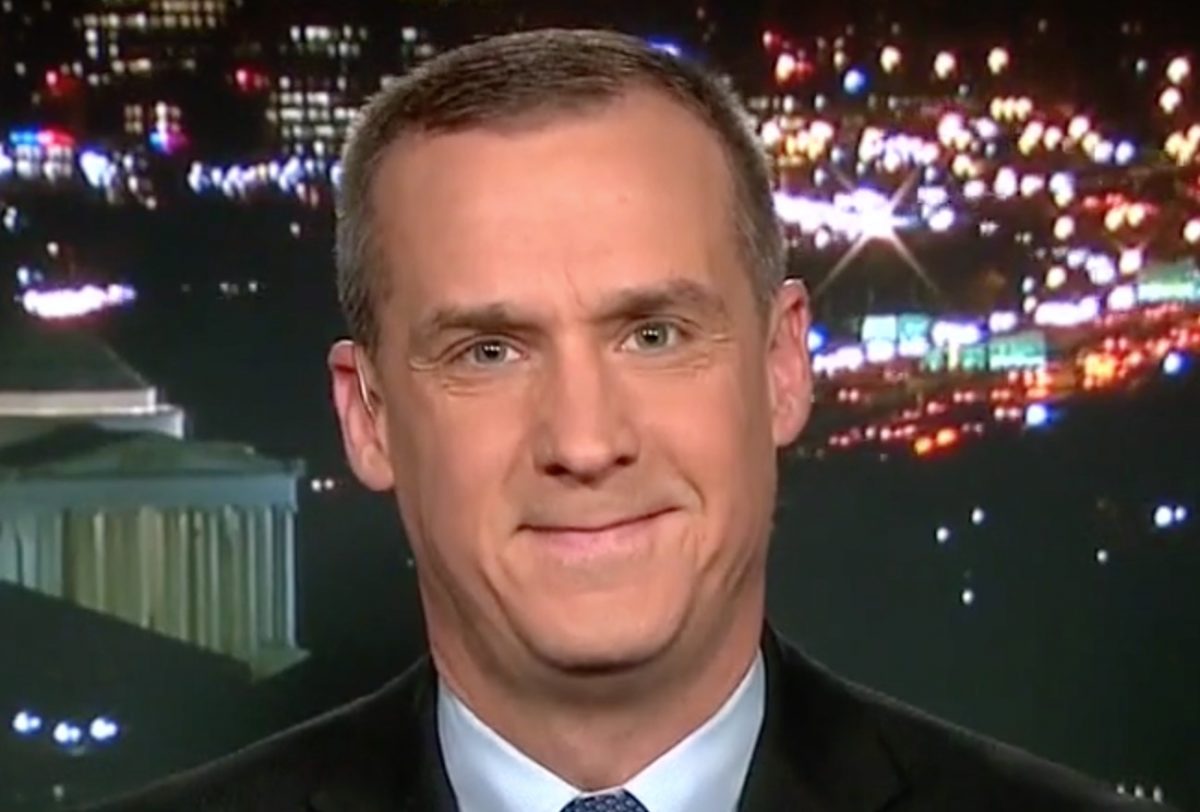 A leading Washington speaking agency has reportedly dropped Corey Lewandowski after he mocked a disabled migrant child on Fox News.

According to CNN, Leading Authorities, Inc., a top DC outfit, has booted the former Donald Trump campaign manager from its roster.

Lewandowski was widely condemned for his remarks on Tuesday night, in which — during a debate with a democratic pundit — he dismissively said “womp womp” as the pundit relayed the story of a 10-year-old girl with down syndrome who the pundit claimed had been “taken from her mother and put in a cage.” When given the chance to apologize on Fox News Wednesday, Lewandowski declined.

“An apology?” He said. “I owe an apology to the children whose parents are putting them in a position that is forcing them to be separated.”

According to CNN, speakers on the Leading Authorities roster can command more than $100,000 per engagement.