Daily Mail Editor Whines Twitter ‘Shadow Banned’ Him Because He’s Not Getting 1,000 Followers a Month 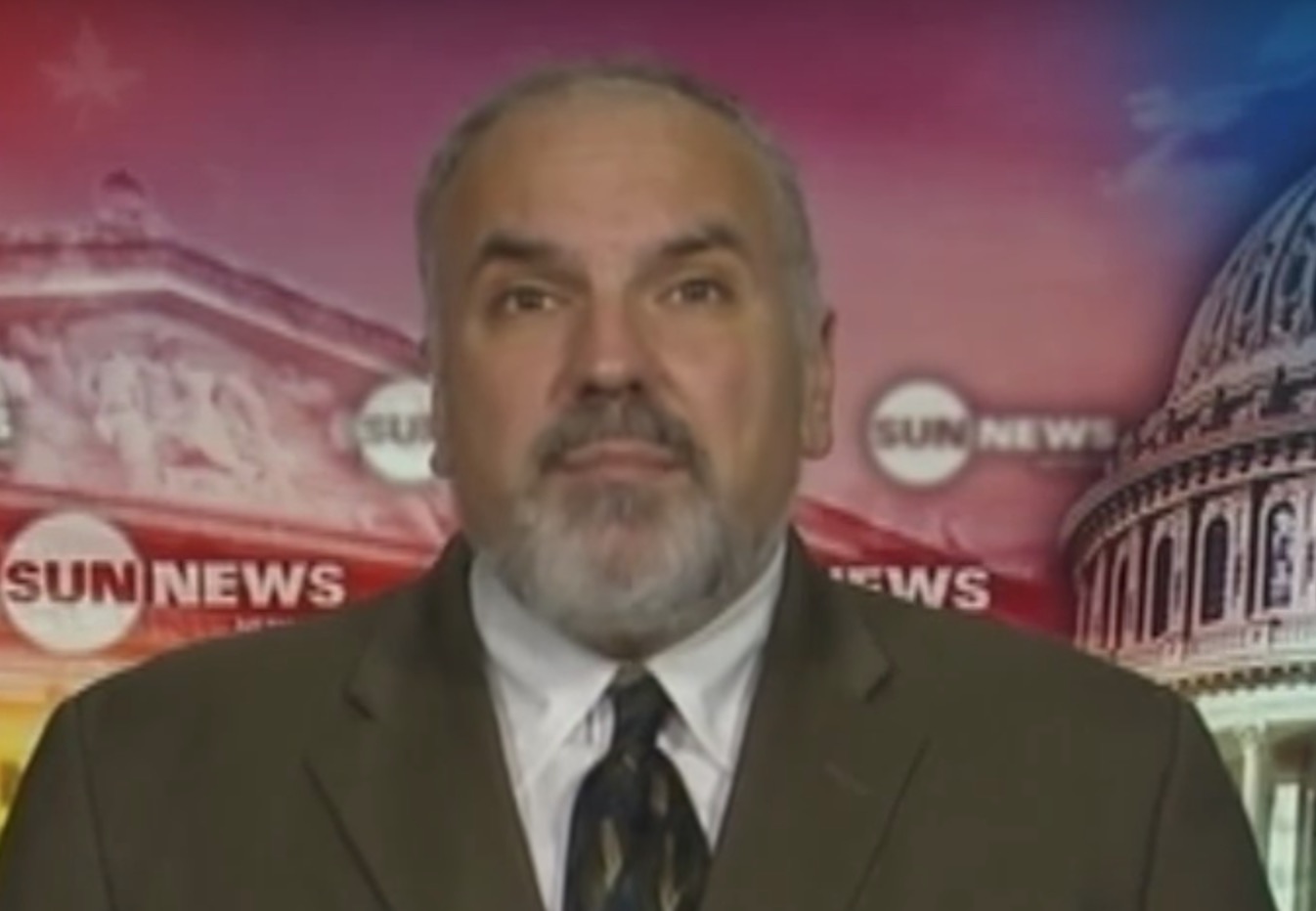 You know when your grandfather logged onto Netscape for the first time, and after spending an hour online ranted that jet fuel doesn’t melt steel beams?

Your grandfather is David Martosko, the Daily Mail’s U.S. political editor, who apparently has found out what Twitter “shadow banning” is, and thinks he might be a victim of it.

Conservative users have long said that Twitter censors certain accounts under the guise of eradicating abuse from the platform. Those theories were apparently confirmed when a former Twitter software engineer explained the “shadow bans” in a secretly recorded video.

“The idea of a shadow ban is that you ban someone but they don’t know they’ve been banned, because they keep posting and no one sees their content,” the engineer said. “So they just think that no one is engaging with their content, when in reality, no one is seeing it.”

Twitter denied those comments, stating that it “does not shadow ban accounts,” but does “take actions to downrank accounts that are abusive, and mark them accordingly so people can still to click through (sic) and see these information if they so choose.”

But back to Martosko. The Daily Mail political editor apparently took a break from browsing Electronic Bay dot com to vent his frustration at not getting as many followers as he used to.

“I’ve gained barely 100 followers in the last month,” Martosko lamented. “I typically get about 1,000-1,500. Either I’m getting far less interesting or Twitter is shadow-banning me.”

“I admit door #1 is entirely possible,” he conceded, before calling out Twitter CEO Jack Dorsey.

I’ve gained barely 100 followers in the last month. I typically get about 1,000-1,500. Either I’m getting far less interesting or Twitter is shadow-banning me. (I admit door #1 is entirely possible.) cc: @jack

Hang in there Martosko. The White House press secretary Twitter account, which will be yours at some point in the next three years (I give Sarah Sanders 6 months) has a whopping 2.8 million followers.