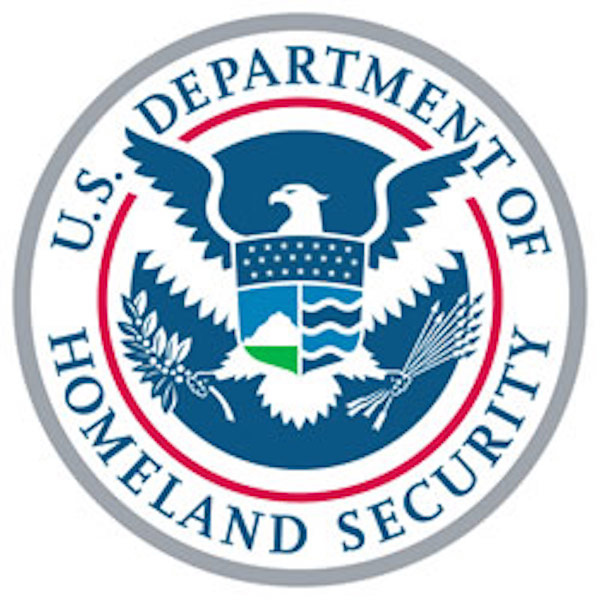 The Department of Homeland Security issued a statement today seeking to clarify a few details regarding President Trump‘s executive order temporarily banning travel into the United States by refugees and people from 7 predominantly Muslim nations.

Initially there had been uproar over exactly who would be targeted by the ban, including dual citizens and people with green cards.

The DHS statement lays out exactly who it says will be affected by the “pause” (the statement does not call it a ban, as the president did in a tweet).

The Department of Homeland Security (DHS) would like to clarify the classes of aliens affected by the 90-day temporary pause on travel, with case-by-base exceptions and waivers, as outlined in the President’s Executive Order entitled “Protecting the Nation from Foreign Terrorist Entry into the United States.”

To ensure that the U.S. government can conduct a thorough analysis of the national security risks faced by our immigration system, the Executive Order imposes a 90-day pause on the entry into the United States of nationals from Iraq, Syria, Sudan, Iran, Somalia, Libya, and Yemen. This pause does not apply to Lawful Permanent Residents, dual citizens with passports from a country other than the seven listed, or those traveling on diplomatic, NATO, or UN visas. Special Immigrant Visa holders who are nationals of these seven countries may board U.S.-bound planes, and apply for and receive a national interest exception to the pause upon arrival.

Importantly, these seven countries are the only countries to which the pause on entry applies. No other countries face such treatment. Nor have any other countries been identified as warranting future inclusion at this time, contrary to false reports.

As directed by the Executive Order, DHS is working with the Department of State and the Office of the Director of National Intelligence to conduct a country-by-country review of the information provided by countries in order for their nationals to apply for myriad visas, immigration benefits, or otherwise seek admission into the United States. This review is needed to ensure that individuals seeking to enter the U.S. are who they claim to be and do not pose a security or public-safety threat.

The results of this review will be provided to the President within 30 days of the Executive Order’s signing. This review, conducted in consultation with our interagency partners, will determine which countries do not provide adequate information on their nationals seeking immigration benefits or admission into the United States. Principally, the goal is to ensure that those admitted to this country do not bear hostile attitudes toward the United States and its founding principles.

Based on that report, the State Department will ask any foreign governments who were determined to not be supplying adequate information on their nationals to begin providing such information within 60 days.