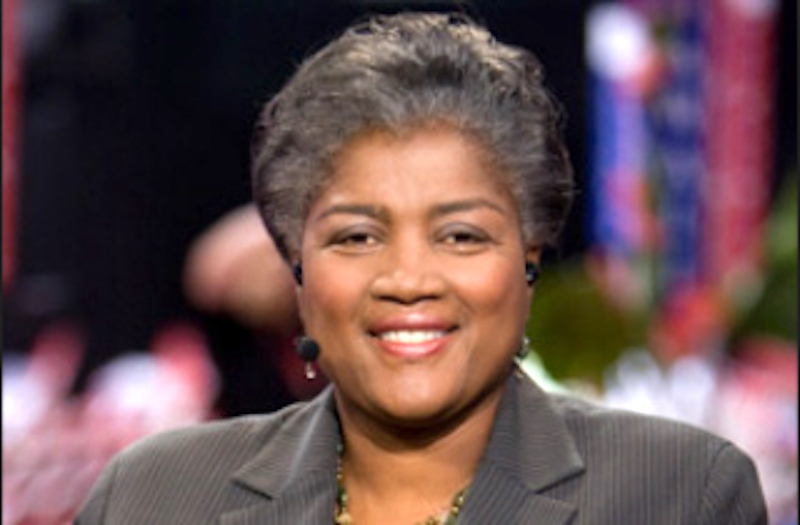 CNN severed ties with Brazile last year after the news came out that their former contributor was giving Clinton previews of the questions she would face during the 2016 election. Tapper addressed the fiasco in an interview last year  with Mediaite’s Larry O’Connor, during which he criticized the leak as “completely unethical” and “horrifying” from a journalistic standpoint.

Since the election, Brazile has admitted to sharing CNN’s questions with Clinton campaign insiders. Brazile has already created quite a commotion due to the revelations from her new book, though a new excerpt flagged by Washington Examiner shows her hitting back at Tapper’s remarks.

“The next day, even Jake Tapper took a swing at me, calling me unethical and ‘journalistically horrifying’ during a radio interview with WMAL even though I worked for CNN as a commentator not a journalist…When I called him on this, he did not apologize. His attack on me was really about him. He wrote in an email, ‘I don’t know what happened here except it undermines the integrity of my work and CNN … you have to know how betrayed we all feel.'”

Brazile continued, “The feeling is mutual, my friend.”