Eric Holder: Trump Must be Impeached if Moscow Tower Story is true 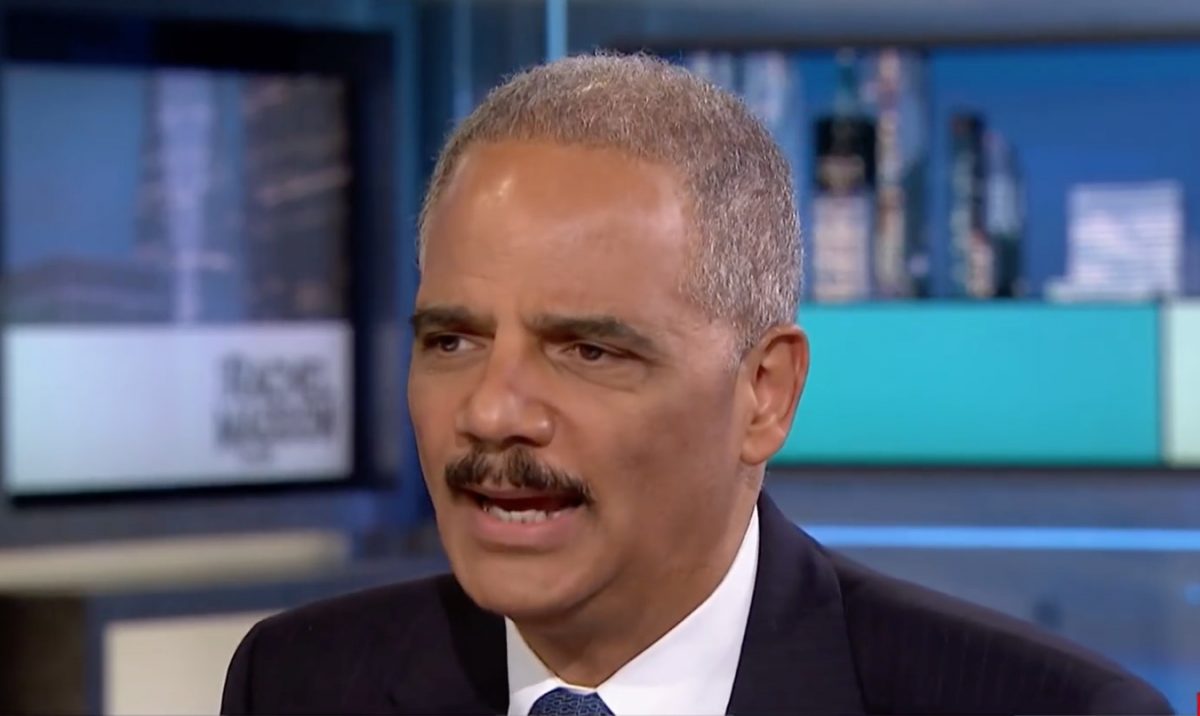 Former attorney general Eric Holder says President Donald Trump must be impeached if its true that he ordered Michael Cohen to lie about his interest in a building a Trump Tower in Moscow.

Buzzfeed News has a new report out saying Robert Mueller has learned that it was under Trump’s orders that his former personal attorney lied to Congress about the timeline of the Moscow project. Even though construction plans were eventually abandoned, the tower and Cohen’s perjury on its negotiations been major subjects of intrigue because of the questions they raise about Trump’s dealings with Russia during the 2016 election.

Holder has noticed the report and he says the connotations are monumental:

If true – and proof must be examined – Congress must begin impeachment proceedings and Barr must refer, at a minimum, the relevant portions of material discovered by Mueller. This is a potential inflection point. https://t.co/iaZmiHgL7L

The report says Cohen had a plan to meet with Vladimir Putin to negotiate the tower’s commencement, with sources saying Trump told him to “make it happen.” Trump and his children Ivanka and Donald Trump Jr. received regular updates from Cohen while he took the lead on the project.

Cohen has already told the special counsel about Trump ordering him to lie to Congress, and the information he provided reportedly corroborates a bundle of evidence Mueller has on the matter. This includes interviews with multiple Trump Organization witnesses, internal company emails, text messages, and other documents.