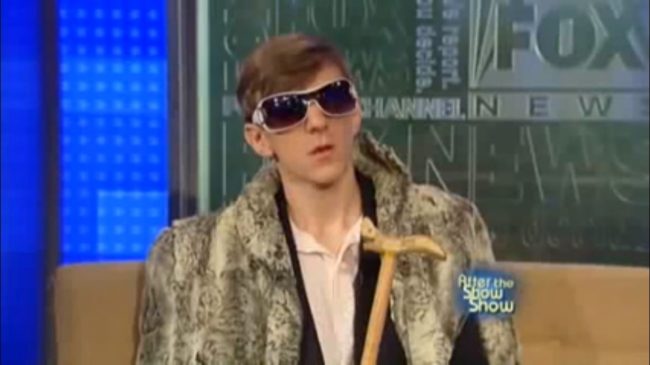 The Washington Post reported today that infamous conservative provocateur James O’Keefe and his sting organization attempted to sell the paper on a fake story about Roy Moore. A woman who apparently works for O’Keefe’s operation went to WaPo to falsely claim that the embattled Alabama GOP Senate nominee impregnated her when she was 15 and that she later got an abortion.

Obviously, since WaPo was the first to report that Moore pursued sexual relationships with teenage girls when he was in his 30s, Project Veritas was hoping that the Post would run with this made-up tale so O’Keefe could use the story to discredit the paper. However, since the Post employs actual, real-life journalists, the fake story was easily sniffed out and Project Veritas was exposed.

And, man, did the entire Internet just have a good ol’ time at O’Keefe’s expense. For the most part, folks on Twitter couldn’t stop pointing and laughing at Project Veritas’ massive self-own:

Amateur move by Project Veritas. Everybody knows that if you want a WaPo reporter to use your dirt, you call up Bernie Bernstein.

You expect me to believe that this man did something stupid? pic.twitter.com/mwx4Snsm0C

Let it never be said that Project Veritas doesn't hire the best people in the world for its stings.

Looks like WaPo legit caught O’Keefe and his gang trying to punk them with a bogus Roy Moore story. If true, this is extraordinarily unethical on O’Keefe’s part. Unethical and extra idiotic.https://t.co/C6KqE7mGyo

It’s kinda funny that O’Keefe is basically a glorified, well-funded and yet hilariously incompetent secret shopper.

Me reading the Washington Post article on James O'Keefe and Project Veritas: pic.twitter.com/TfBzG8ATPN

The Project Veritas people disrespected the Washington Post so much they didn't think they were capable of simply googling the woman they sent to mislead them.

Washington Post to Project Veritas after they tried to trick them to discredit their Roy Moore investigations. pic.twitter.com/BIUm1ft24F