Ex-CIA Director: I Was at Meeting Where Michael Flynn Spoke to Turkish Officials About Erdogan Foe 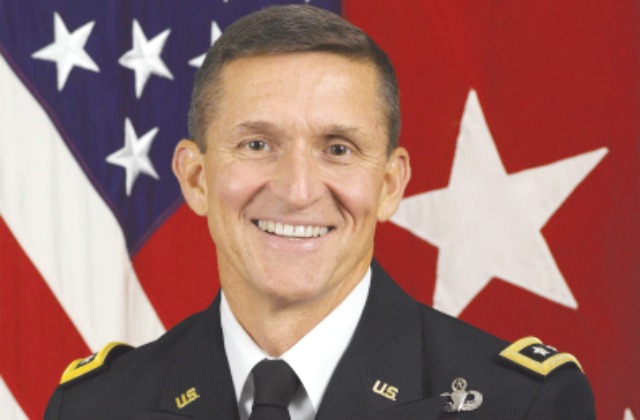 A former director of the Central Intelligence Agency has just revealed that he was at a meeting where Michael Flynn spoke to members of the Turkish government about removing an opponent of Turkish President Recep Tayyip Erdoğan from the U.S. and taking him to Turkey.

The Wall Street Journal is reporting that James Woolsey has told them that he attended the meeting on September 19th. At that time, Flynn — the former National Security Adviser who resigned last month over communications with the Russian ambassador — was an adviser to Donald Trump‘s presidential campaign. Woolsey said he was shocked about the topic of the discussion and felt it could be illegal.

Retired Army Lt. Gen. Mike Flynn, while serving as an adviser to the Trump campaign, met with top Turkish government ministers and discussed removing a Muslim cleric from the U.S. and taking him to Turkey, according to former Central Intelligence Agency Director James Woolsey, who attended, and others who were briefed on the meeting.

The discussion late last summer involved ideas about how to get Fethullah Gulen, a cleric whom Turkey has accused of orchestrating last summer’s failed military coup, to Turkey without going through the U.S. extradition legal process, according to Mr. Woolsey and those who were briefed.

Recently, Flynn had to retroactively register as a foreign agent due to consulting his firm had been doing for Turkey during the height of the presidential campaign. (Flynn was paid $530,000 for his consulting work.) The White House has stated that the president was unaware of this.

Woolsey was actually a member of Trump’s transition team early on but resigned weeks before the inauguration due to “growing tensions over Trump’s vision for intelligence agencies.”