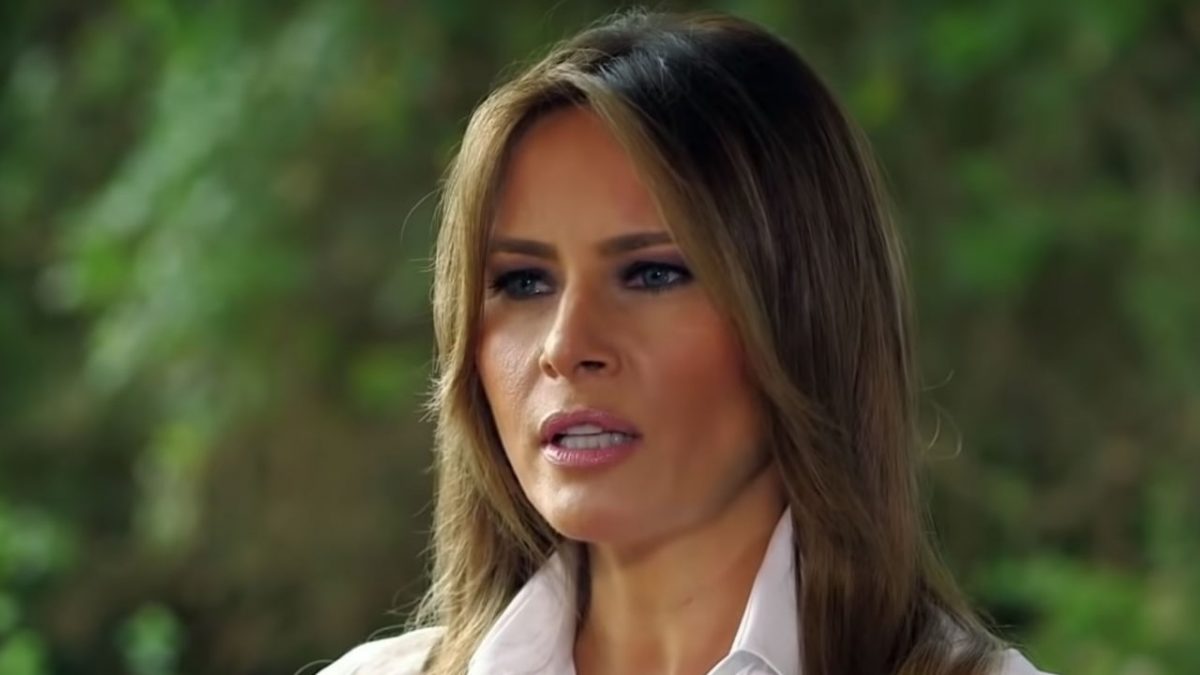 #FakeMelania is currently a top Twitter trend, bringing back a random conspiracy theory from over a year ago.

Those of you whose memories of recent political history hasn’t been completely broken by the never-ending slog of news might remember when this became a thing in late 2017 with a weird conspiracy that somehow there was a Melania Trump body double going around with the president to events.

It trended today after some people questioned the way FLOTUS looked in a picture while in Alabama.

To be clear, no, there’s actually no real evidence of there being a fake Melania Trump. But Twitter had some fun snarking on the reemergence of this weirdness:

Trump if he ever comments on #FakeMelania: “I have the best body doubles. My body doubles are very strong. I’m the BEST husband. So best that I have two Melanias.”

And no, I don't buy the conspiracy. But I'm definitely here for it.

I just checked to see why #FakeMelania was trending…..you really can’t make this stuff up or can you.

Me after clicking on #FakeMelania thinking there was nothing to it pic.twitter.com/w33cz3uhdr

Next time someone takes a bad photo of me, I’m gonna day it’s my body double.#FakeMelania

SNL is going to do a fake Melania audition sketch now, aren't they?