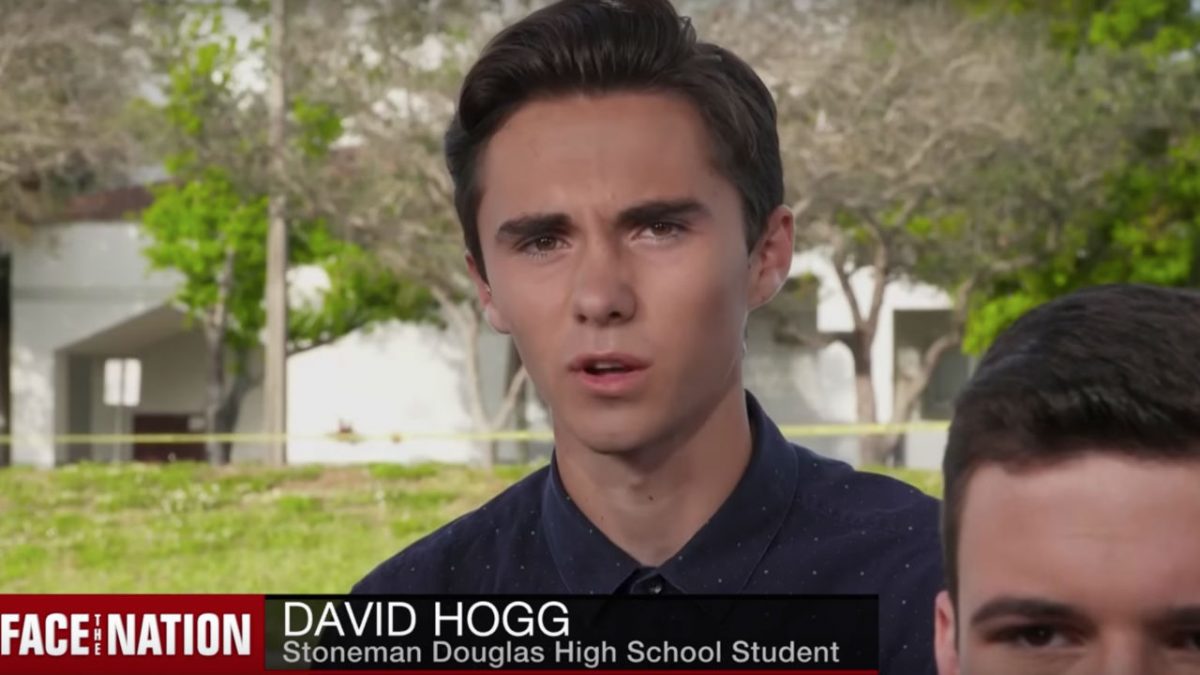 The shooting massacre at Stoneman Douglas High School has managed to stay part of the national conversation, well into the next week. This is thanks, in part, to the students who survived the attack. Many of them have acted as surrogates on behalf of getting some new gun control legislation passed, offering up cogent points and heartbreaking accounts of their ordeal.

One such student is David Hogg, who has been critical of President Donald Trump throughout the past week, saying once to the president “You sicken me.”

Hogg did not take kindly to finding out that Trump returned to the golf course today, after taking a “respectful” couple of days off from his favorite past-time, to send inflammatory tweets, blaming the FBI for the shooting and berating Oprah Winfrey.

This is atrocious, golf over children's blood?!?! What does that say about our future. You are either for or against the children and right now your against them. This is why we must take action because these politicians won't. @realDonaldTrump https://t.co/fCwq7xK2bK

Hogg did not hold back as he slagged the president for golfing so close to the tragedy, with Mar-a-Lago located around an hour from the high school.

“This is atrocious, golf over children’s blood?!?! What does that say about our future,” he wrote. “You are either for or against the children and right now your against them. This is why we must take action because these politicians won’t.”

Funeral services were held today for 15-year-old Luke Hoyer, who was shot and killed during the tragedy.