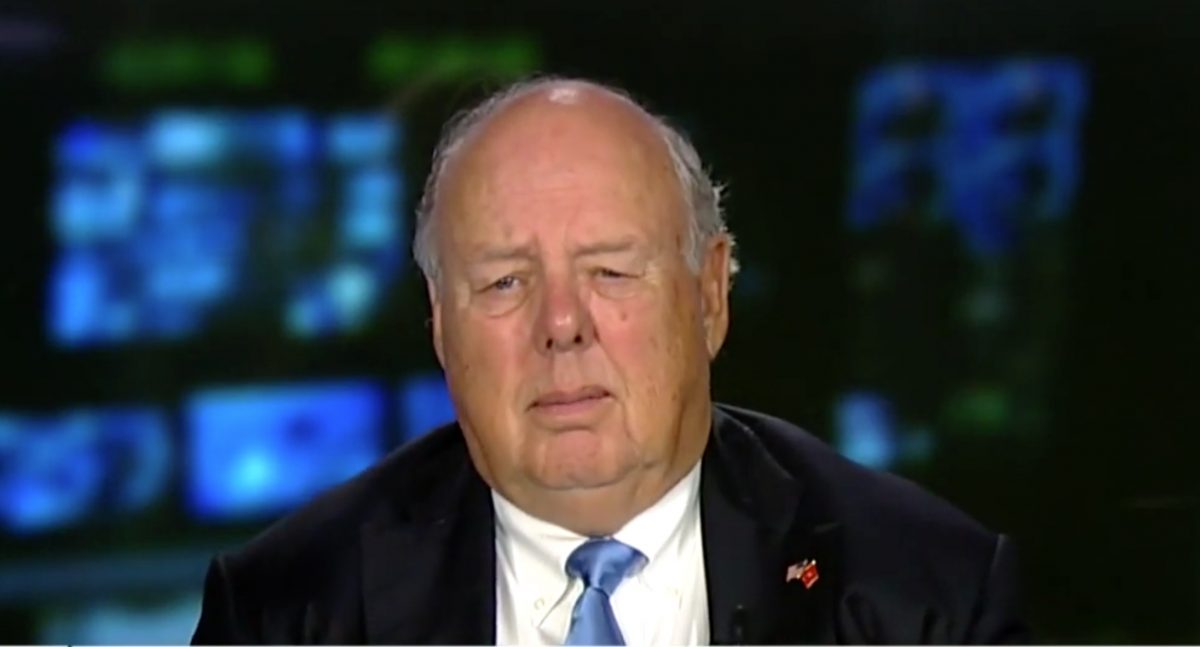 As the public release of Robert Mueller‘s report approaches, former top Trump lawyer John Dowd is slamming the special counsel again and writing off their findings as “pure mischief.”

The Daily Beast reached out to current and former members of Donald Trump‘s legal team to get their thoughts on the upcoming, redacted publication of Mueller’s 400 pages of findings. Dowd, a longtime critic of the probe, said the report only needs to describe what Mueller did, who he is and isn’t prosecuting, and therefore it shouldn’t be longer than “five pages.”

“I haven’t read it, but it’s just wholly unnecessary,” he said. “It’s pure mischief…To me, it’s a probe that’s tainted by politics and by hate, and I don’t like it.”

Dowd also commented that special counsels are “unfair,” and he also slammed Mueller for deferring to others on whether Trump can be charged for obstruction of justice. Amid Dowd’s attacks on the probe, the Beast also spoke to a congressional staffer for a Republican rep who is concerned about the impact the report will have.

“Four hundred pages is a lot of ink to say no collusion and no obstruction,” the staffer said. “I’m sure the Democrats will find things to pick out and try to sensationalize.”

Ty Cobb also provided comment for the article, saying he predicts the report will be mostly a compilation of old news, and that “I don’t anticipate any great revelations” even if Trump’s critics latch onto anything useful they find. As for Rudy Giuliani, he thinks Mueller’s team will permeate the report with “snide comments,” but is not concerned otherwise.