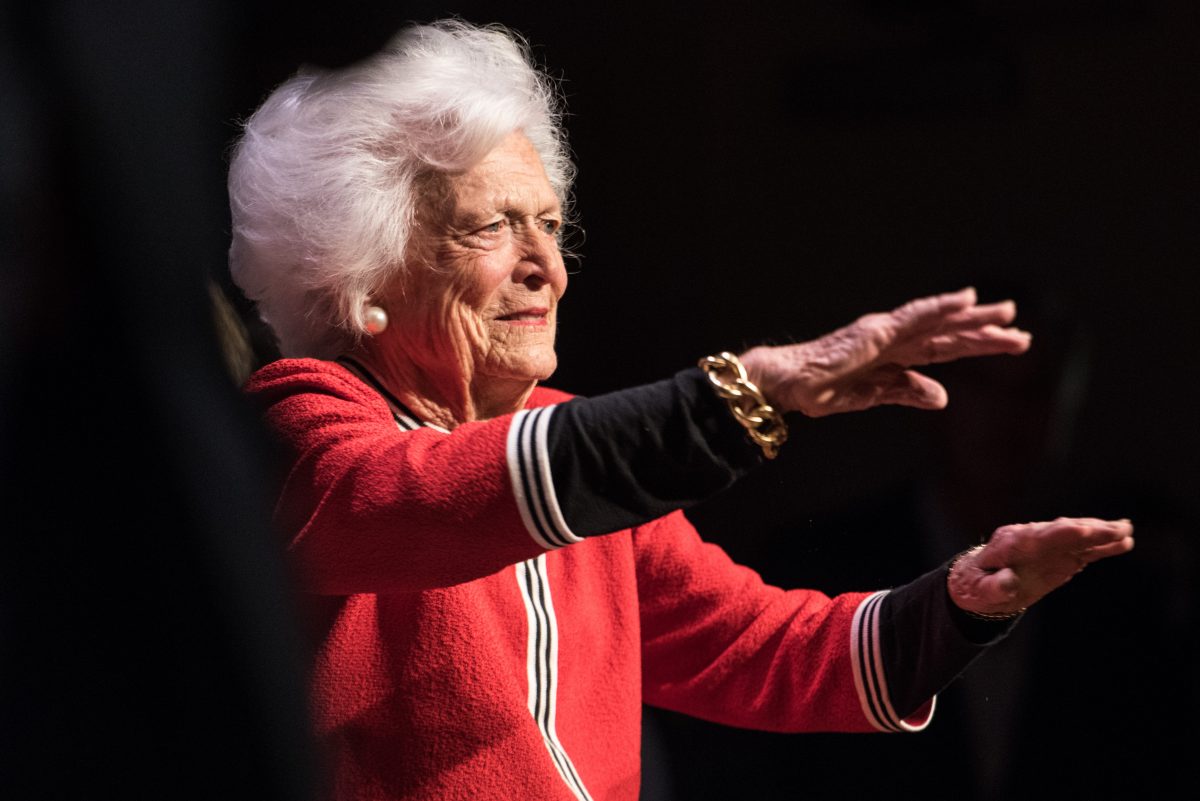 CNN reported on Sunday that former First Lady Barabara Bush is in failing health. The 92-year-old wife of former President George H.W. Bush has been suffering from COPD and congestive heart failure for some time now and has been in the hospital numerous times over the past year.

Statement by the Office of George H. W. Bush on the health of former First Lady Barbara Bush. pic.twitter.com/4csUS6IRKZ

Per the statement, Mrs. Bush has decided to stop seeking additional medical attention and instead will seek comfort care at home. It also states that she is surrounded by her family during this time.