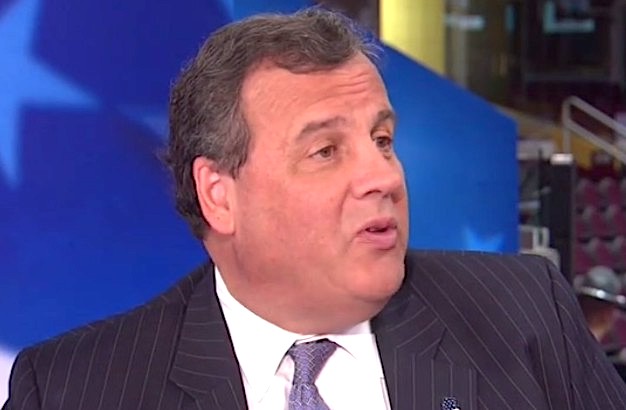 Remember that story going around last year about Chris Christie supposedly fetching McDonald’s for Donald Trump? A former Trump aide is now saying he made it up.

A report from The New Yorker last year included that detail:

Governor Chris Christie, of New Jersey, another of Trump’s opponents early in the campaign, has transformed himself into a sort of manservant, who is constantly with Trump at events. (One Republican told me that a friend of his on the Trump campaign used Snapchat to send him a video of Christie fetching Trump’s McDonald’s order*.)

The report notes Christie’s office denied that it happened.

And now, in a Politico profile on the outgoing New Jersey governor, former Trump aide Sam Nunberg says he made it up:

There was the time The New Yorker reported an aide saying that Trump had made Christie fetch him McDonald’s, a nugget that instantly went viral. (Sam Nunberg, a former Trump aide, told me he made up the story to embarrass Christie—and that it spread like wildfire. “The sad reality is that it was believable,” Nunberg said, chuckling.)

UPDATE –– 8:12 pm ET: Ryan Lizza tweeted tonight that Nunberg was “not the source” of the anecdote that ended up in the New Yorker piece:

This is incorrect. Sam Nunberg was not the source of The New Yorker’s anecdote about Chris Christie and McDonald’s. https://t.co/ZG7Re6W7z7