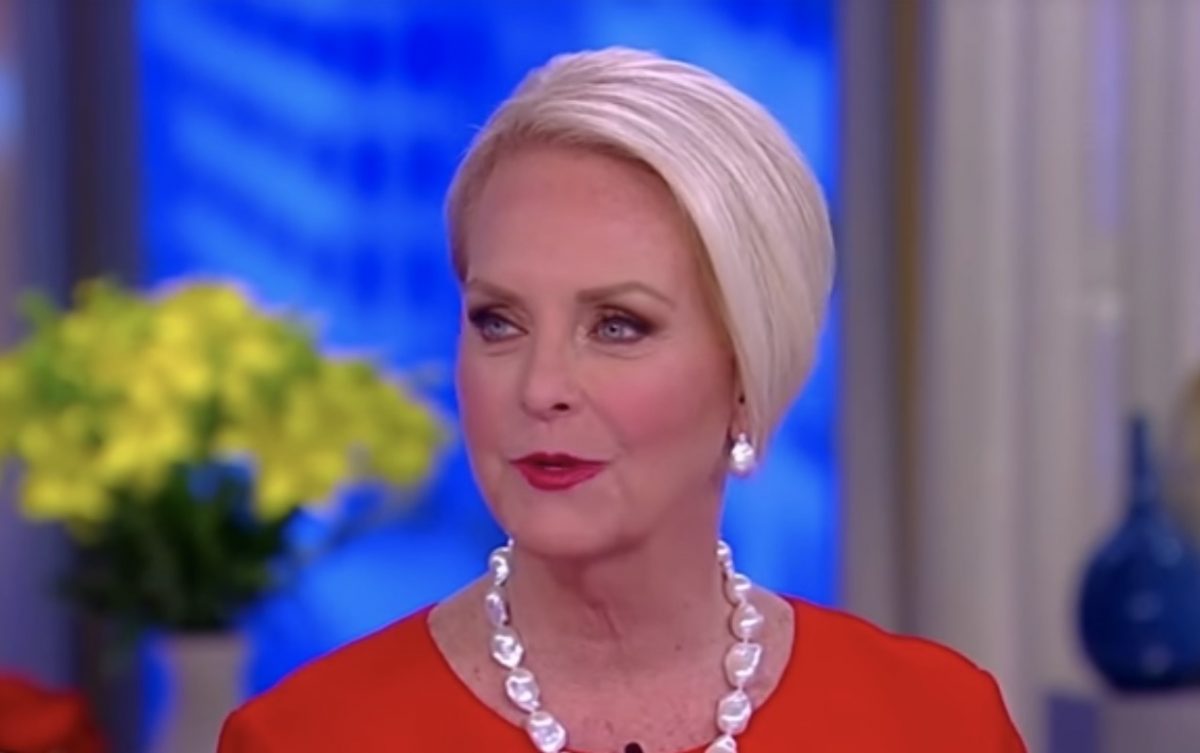 Under Arizona law, it is up to Governor Doug Ducey to decide who will fill a vacated Senate seat.

Ducey has already said in a statement that “now is a time for remembering and honoring a consequential life well lived,” and he will not consider McCain’s replacement until the funeral and burial have taken place.

However, speculation has already begun over who might take the seat.

The seat will definitely go to a Republican and Ducey has said he will not appoint himself.

His chief-of-staff Kirk Adams is a strong contender for the role, as are other prominent Republicans in the state.

However, it is not just Rivera who has suggested Mrs. McCain take the seat.

According to CNN, “Another option Arizona Republicans raised includes Cindy McCain, John McCain’s wife, who is also chairwoman of her family’s beer distribution business and an advocate against human trafficking who has filled in for her husband at public events at times after his diagnosis.”

Mrs. McCain has not publicly addressed those who are calling for her appointment.