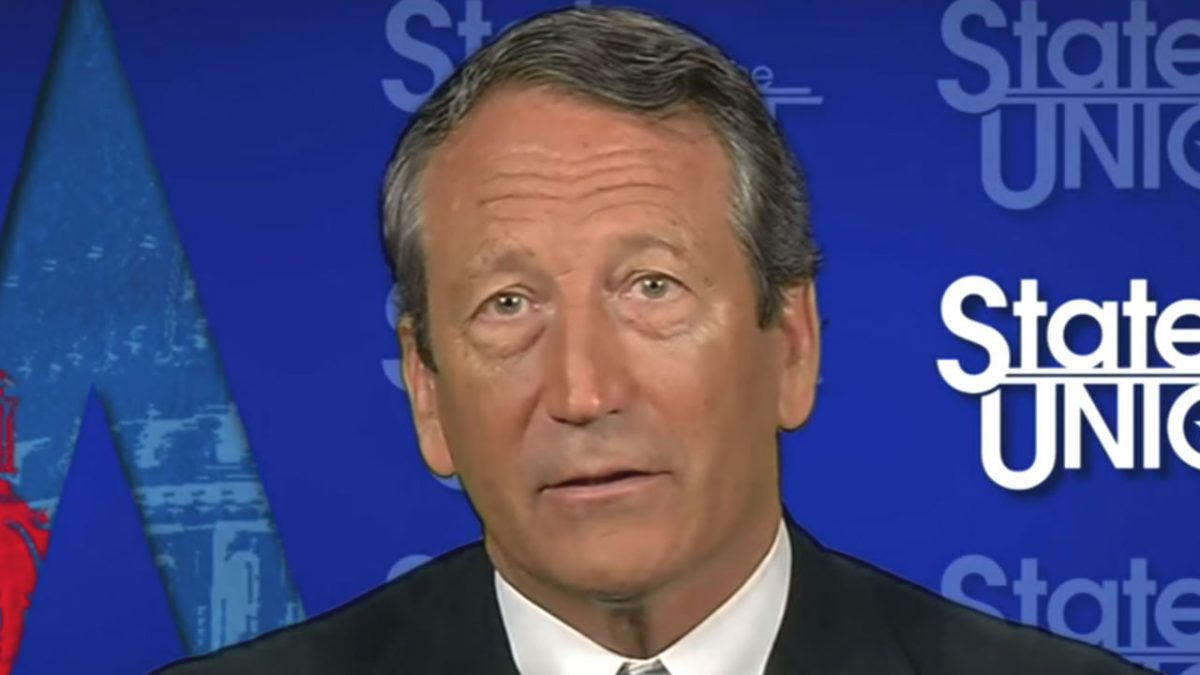 A Republican congressman said today that the news about President Trump and Stormy Daniels is “deeply troubling.”

This Republican said, “If it was a Democratic president and hush money had been paid in the campaign, would there be a series of hearings going on? I think you could probably point to a fair number of indicators that suggest there would be.”

The lawmaker in question is Mark Sanford.

And given Sanford’s personal history, some people remarked upon him of all Republicans weighing in:

The name of the rep in question, Mark Sanford, seems relevant given his history https://t.co/IPIaGO7nDq

It is amazing that it is MARK SANFORD who is finally breaking ranks on this. https://t.co/EAx7lCMXzo

If you bet on “Mark Sanford will be the Republican to refuse to let Trump sweep his affair coverup under the rug,” collect your winnings. https://t.co/ZWzTmzHrTP

Amazing that Mark Sanford — Mark Sanford! — is the rare politician willing to touch this issue https://t.co/WPvWTdoM8Q