House Budget Chairman John Yarmuth: Trump Got ‘Crushed’ on the Wall, Which Will Likely ‘Never Be Built’
Opinion
audio

House Budget Chairman John Yarmuth: Trump Got ‘Crushed’ on the Wall, Which Will Likely ‘Never Be Built’ 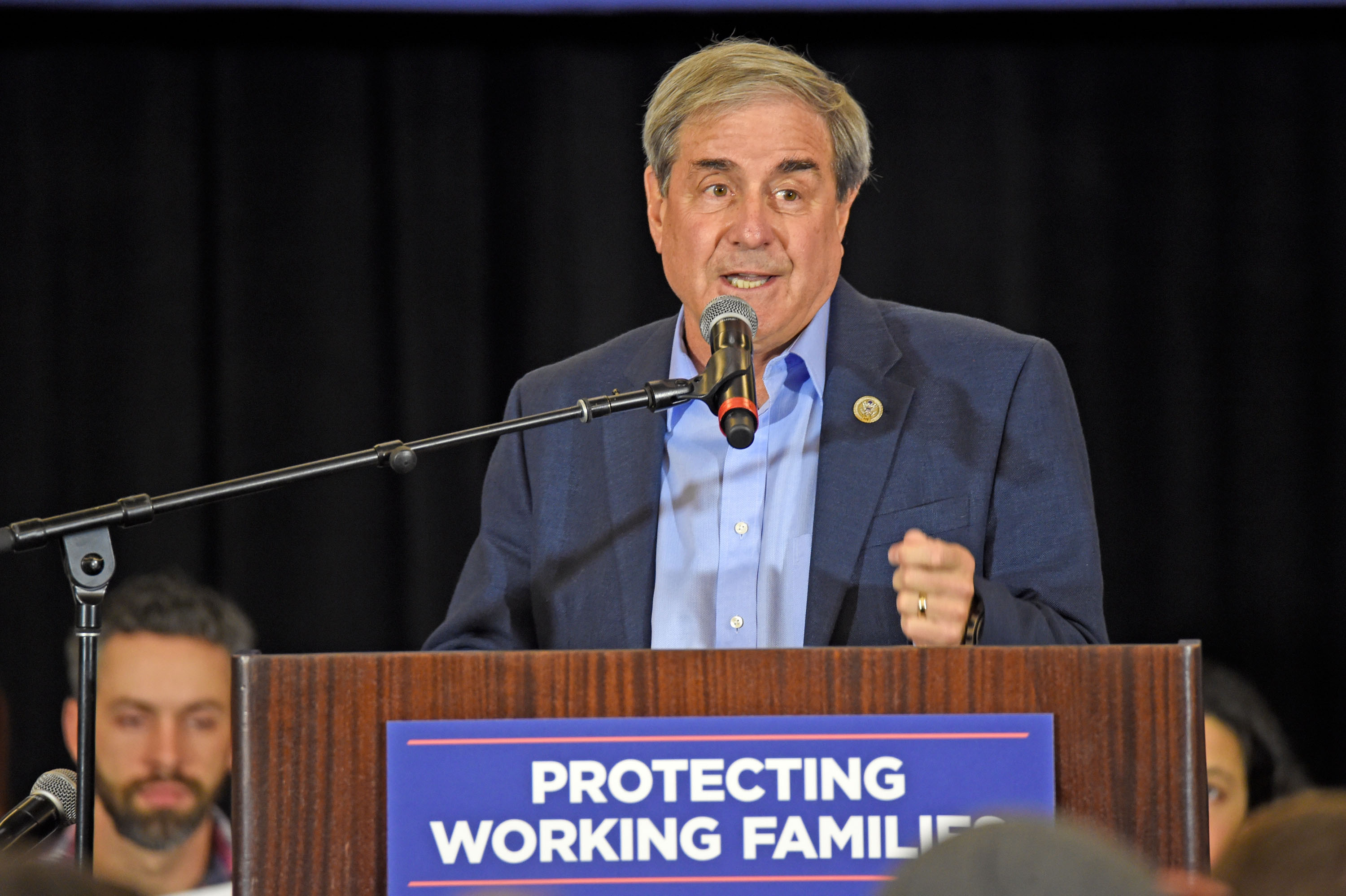 In this unprecedentedly polarized political environment, there may be no better, or more unusual, partisan conversations than those between me and Congressman John Yarmuth (D-KY), who is the newly-minted chairman of the House Budget Committee. I am an anti-Trump conservative, while he is a liberal lawmaker with whom I have rarely agreed politically during our sixteen-year friendship, which began when we co-hosted a television show in his hometown of Louisville, KY.

In an era where President Donald Trump has greatly strained, and even broken, many relationships between people with political differences, Trump has actually provided us with some unique common ground. When I interviewed Yarmuth just after the Democrats took over the House late last year, we even experienced the bizarre spectacle of me essentially pleading him to reconsider his position that it was NOT a good idea to impeach Trump, even if the evidence sufficiently substantiates what we both already strongly suspect to be truth of the president’s attempt to obstruct justice in the Russia investigation.

This week, as part of my brand-new, internationally-distributed podcast chronicling the Trump presidency called “Individual 1” (which is how Trump was referred to in one of the Michael Cohen criminal filings), I interviewed Yarmuth for the first time as the chairman of the powerful Budget Committee. I did so largely because the negotiations over funding the government, where Yarmuth played a significant role, had just ended and I wanted to get a sense of just how badly things had really gone for this president, who famously fashions himself an all-world negotiator.

As usual, Yarmuth did not disappoint. Among the highlights of our colorful discussion were the following:

We ended the conversation with some candid comments about my fears that his colleagues going too far to the left, so quickly, may be playing right into Trump’s hands and possibly facilitating his reelection. We did, however, come to an agreement on who should be the Democratic presidential nominee, assuming the primary goal of his party is to beat Trump.