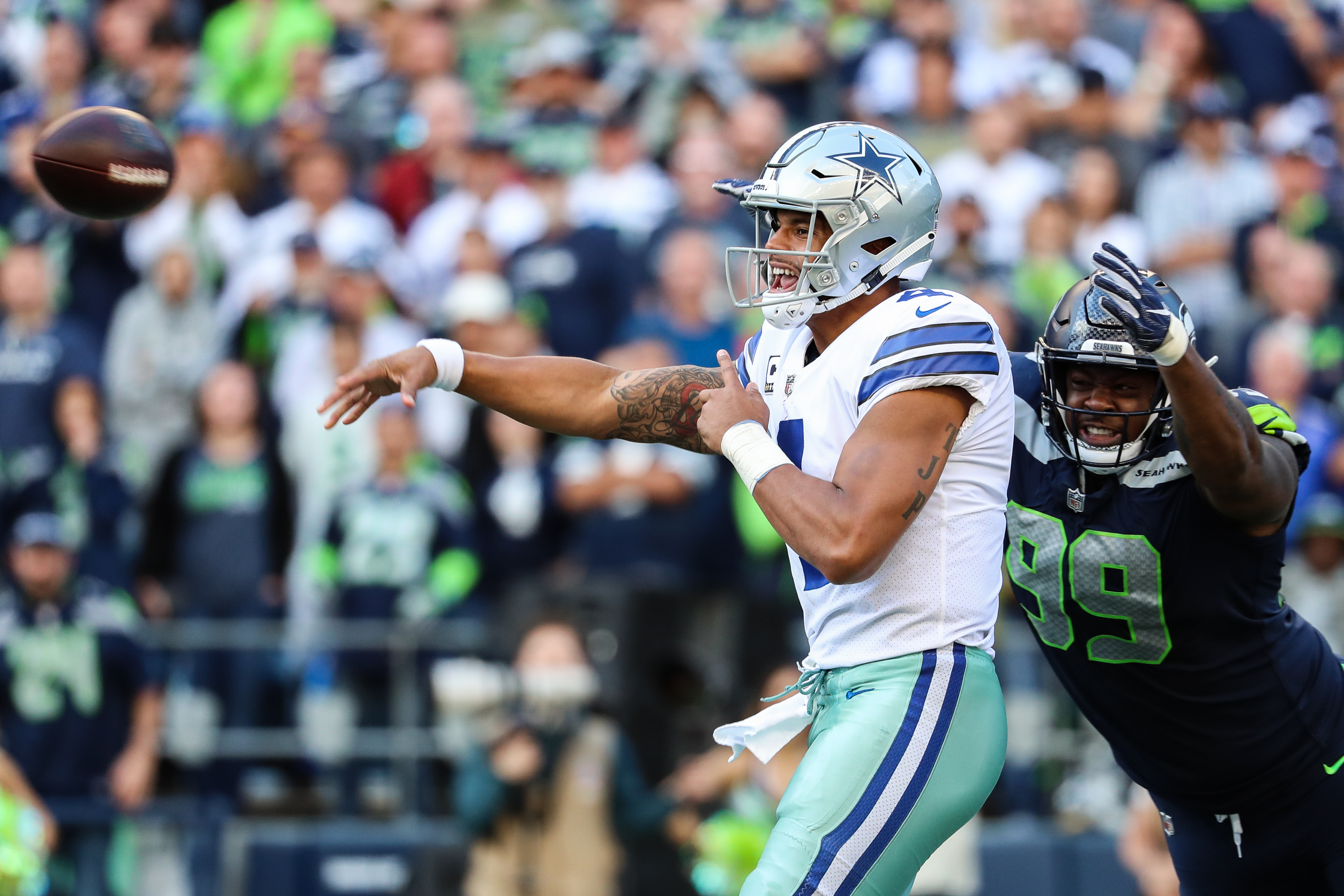 Saturday’s NFL Wild Card playoff doubleheader concludes with a fascinating clash down in Big D. The Dallas Cowboys play host to the Seattle Seahawks at AT&T Stadium for a spot in the Divisional round to take on either the Saints or the Rams.

Dallas finished the season red hot, winners of seven of their last eight. They did it on the strength of a superb defense — led by outstanding defensive end Demarcus Lawrence and standout rookie linebacker Leighton Vander Esch. Their shutdown of the Saints on Nov. 29 opened eyes around the league. And with Ezekiel Elliott, one of the NFL’s best running backs, in the backfield for the Cowboys, this team could be primed for big things.

Despite having previously won a Super Bowl, this season might well have been Pete Carroll‘s best-ever coaching job with the Seattle Seahawks. Despite massive personnel losses over the past few seasons, this team showed a great deal of resilience to earn a Wild Card spot out of the NFC West. In order for them to advance, though, Seattle quarterback Russell Wilson will have to figure out a way to lead sustained drives against a Dallas defense firing on all cylinders.

Kickoff is shortly after 8:15 p.m. ET. The game will air on FOX. Joe Buck and Troy Aikman have the call. The action can be streamed free with a cable subscription on pc, cell phone, or tablet via Fox Sports Go — which can be found here. The Fox Sports Go app can be downloaded via both the iTunes store, and the Google Play store.