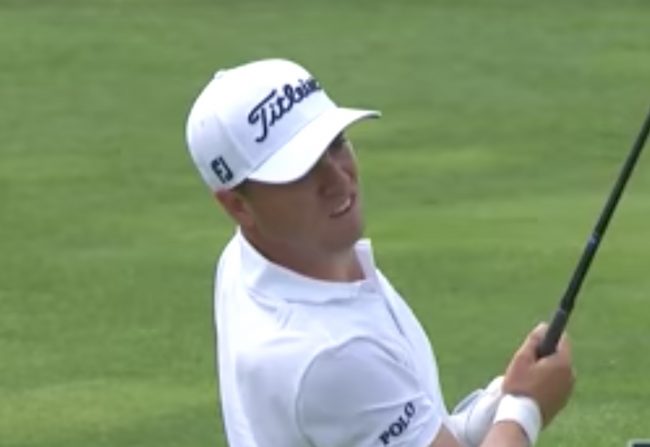 It’s the final round of the U.S. Open from Erin Hills in Wisconsin. Brian Harman is the leader by one at minus-12. But a host of others are within striking distance. And with the low scores Erin Hills has been yielding, someone could conceivably come from out of the pack to take home the title.

Justin Thomas will play in the final group with Harman. On Saturday, he shot the lowest round in relation to par in U.S. Open history, carding a 9-under-par 63, besting Johnny Miller‘s famous final round to win the U.S. Open in 1973. Thomas may not need to do that again, but it seems pretty clear that he need to go low.

Rickie Fowler is at minus-10, just two back. And Patrick Reed and Brandt Snedeker are in the mix as well. The front page of the leaderboard is lacking in star power after Dustin Johnson, Rory McIlroy, and Jason Day all missed the cut.

Television coverage begins at 11:00 a.m. ET on FOX. There are two streaming options for the Open. The first is Fox Sports Go, which requires a cable subscription. The U.S. Open’s official site offers a viable option for cord cutters, although they won’t have full coverage. That site will have coverage of several featured holes and groupings. But the only featured group near the lead is Patrick Reed and Russell Henley, both of whom are three off the pace.