Trump’s Secretary of Interior Ryan Zinke Spent $139,000 on Office Doors
for the love of money 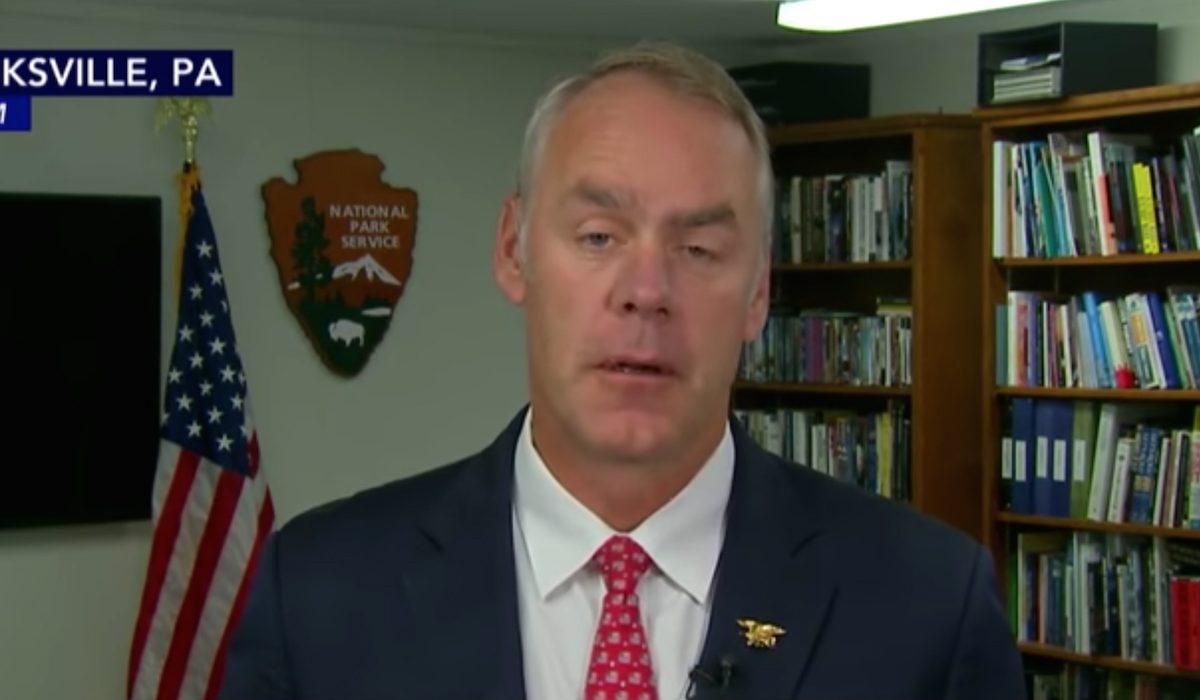 According to a report by The Associated Press, Secretary of Interior Ryan Zinke is alleged to have spent thousands of dollars on some doors, documents have indicated.

The documents show a work order for something called “Secretary’s Door,” with a price tag of $139,000.

Spokeswoman Heather Swift has confirmed the steep price tag, but said Zinke was not aware of the contract for the work prior to a request for information from media outlets. Swift said the work was requested by “career staffers” as part of an ongoing modernization of the historic building.

Of course, this isn’t Zinke’s first brush with alleged misappropriation of government funds. It was alleged in September of last year that the interior secretary repeatedly made use of expensive private jets to reach destinations, one of which included the Virgin Islands, with just one flight costing over $12,000.

In October, Zinke was accused of abusing taxpayer money to visit a lavish GOP fundraiser in Alaska located at a steakhouse. He also took a trip to a ski resort.

Finally, he has also been accused of spending over $53,000 for a trio of helicopter rides, including one to go horseback riding with Vice President Mike Pence.

Zinke was an early nomination by President Donald Trump, being picked to head up the Department of Interior in early Dec. of 2016.