International House of What? IHOb is Here, and Twitter Reacts Boorly – Err, Poorly 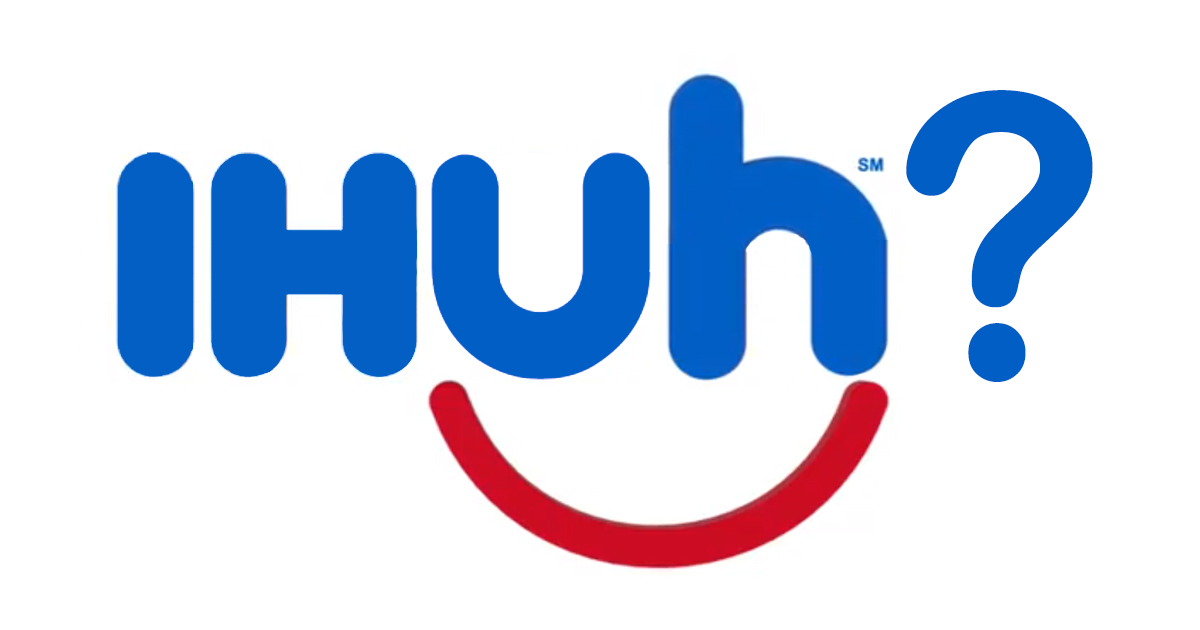 After teasing the move for maximum PR, the restaurant chain International House of Pancakes has launched their rebrand Monday morning.

The company announced what the “B” stands for in their new IHOb name, and contrary to expectations, speculation and, frankly, common sense, it doesn’t stand for “breakfast.”

Like with most things, Twitter reactions ran the gamut from funny to annoyed to annoying. But in general, you might say the b is for lead balloon.

This first one is an easy favorite:

IHOP: We’re changing it to IHOB

I’m not sure I like IHOP’s new name. #IHOb pic.twitter.com/N5x5W30BWq

ihob should be pronounced with long o sound, as in Ihob this is a joke

Twitter to Robert Deniro and #IHOb this morning… pic.twitter.com/w7iT1pZWIe

—
And of course, the analysis has to happen:

Why The IHOP Name Change? Because Hotcakes Aren't Selling Like Hotcakes via @forbes https://t.co/e0FVHJzNX7

But maybe this says it best of all. Because you know what you’re going to order the next time you’re there…

This probably won’t be a New Coke moment for the brand. But it made for some good jokes on social media. What more can you ask in 2018?