‘It Makes No Sense’: Rand Paul Says It ‘Might be Excessive’ for Republicans to Investigate Flynn 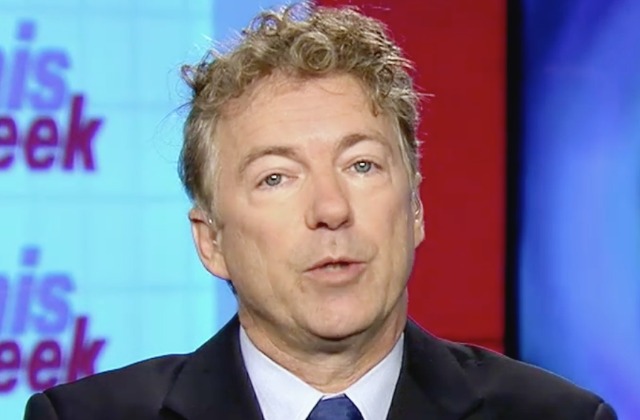 Paul also noted that it was senseless for Republicans to be investigating other Republicans as it would take time away from working on their policy proposals.

“I just don’t think it’s useful to be doing investigation after investigation, particularly of your own party,” the Kentucky lawmaker stated. “We’ll never even get started with doing the things we need to do, like repealing Obamacare, if we’re spending our whole time having Republicans investigate Republicans. I think it makes no sense.”

Paul appears to be taking the same position as key House Republicans when it comes to whether investigations into Flynn and his communications with Russia are necessary. Earlier today, House Intelligence Committee Chairman Devin Nunes said he wouldn’t probe President Donald Trump on the resignation but may look into the leaks. Meanwhile, House Oversight Committee Chairman Jason Chaffetz said the situation is “taking care of itself.”

Listen to the radio clip above, via CNN’s KFILE.