Like fellow luminaries Steven Spielberg and George Lucas before him, James Cameron has decided to alter one of his classic films — in this case, Titanic, for the re-release. However, in contrast to the drastic changes made by Spielberg and Lucas that changed entire plot lines (Greedo Shoots First) or props out of ethical concerns (the police searching for E.T. carrying walkie talkies instead of guns), Cameron has decided to make changes to better accurately convey science–specifically, the alignment of the stars. Astrophysicist and director of the Hayden Planetarium at the American Museum of Natural History Neil DeGrasse Tyson pointed out the glaring error with the star sequence of the film in a “snarky email” sent to the director.

(He) sent me quite a snarky email saying that, at that time of year, in that position in the Atlantic in 1912, when Rose is lying on the piece of driftwood and staring up at the stars, that is not the star field she would have seen, and with my reputation as a perfectionist, I should have known that and I should have put the right star field in.

In case you’re not familiar with the scene, it’s after Rose lets go of Jack prior to being rescued. 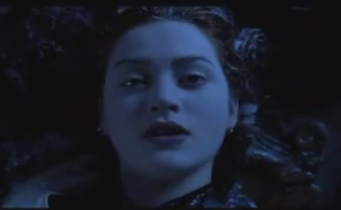 …And she’s staring off into the astronomically-inaccurate nighttime sky. 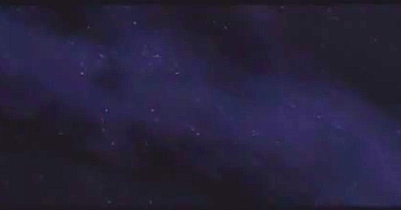 During a Q&A at Cosmic Quandaries, held at The Palladium in St. Petersburg in 2009, Tyson publicly made the criticism.

Watch Tyson’s criticism of Titanic prior to the changes below: