Journalist Yashar Ali Calls Out NBC Politics Editor: She Tried 'To Intimidate Me on Behalf of DNC'
PR 101

Journalist Yashar Ali Calls Out NBC Politics Editor: She Tried ‘To Intimidate Me on Behalf of DNC’ 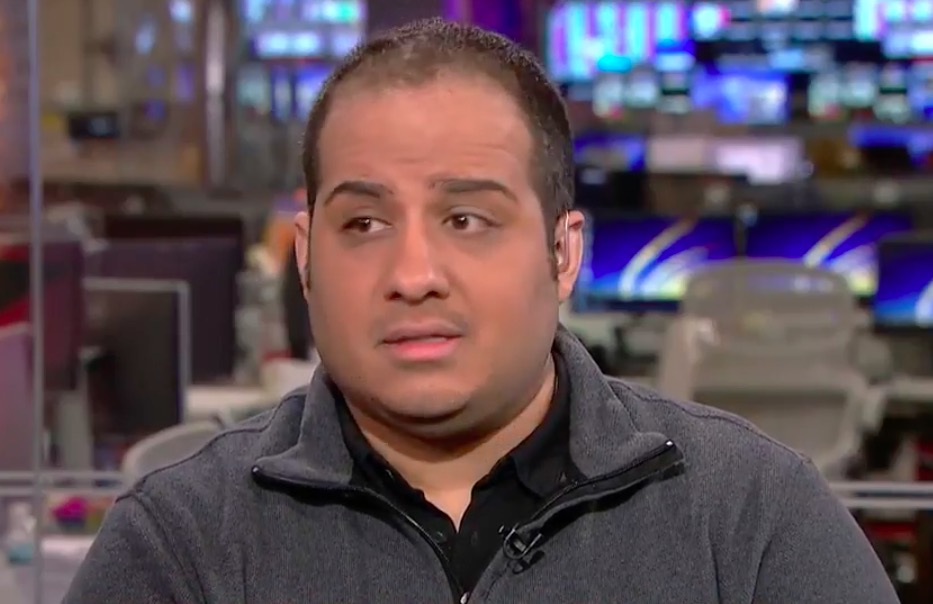 In a lengthy Twitter thread, journalist Yashar Ali accused NBC News managing editor of politics Dafna Linzer of trying to “bully” him into delaying the publication of a story on the dates of the first Democratic primary debates in Miami.

“Yesterday, I received a call from @DafnaLinzer who serves as managing editor of NBC/MSNBC politics,” Ali, a contributor for HuffPost and New York magazine, tweeted Friday. “Dafna’s conduct during the call was highly inappropriate and unethical.”

“So what was the purpose of her call? She called me to bully me on behalf of the DNC,” he alleged in a lengthy 25-part Twitter thread.

1. Yesterday, I received a call from @DafnaLinzer who serves as managing editor of NBC/MSNBC politics. Dafna’s conduct during the call was highly inappropriate and unethical. So what was the purpose of her call?

She called me to bully me on behalf of the DNC.

In subsequent tweets, Ali explained that he received a tip about dates for the first Democratic debate, to be hosted by NBC, which the network planned to announce on MSNBC later that day. Ali said he started making calls to confirm the information.

After talking to the DNC, Ali received a call from Linzer, during which she tried to “intimidate” him into stalling the story at the behest of the DNC, he claimed:

“It’s not strange that the DNC called her, they were coordinating an announcement. What was strange was that she was calling me and taking a menacing tone. She asked if I could hold the story and I said I couldn’t. She was agitated, ‘why not?’ I said I’m not going to lose a scoop. Then she got angrier and said ‘Why not? It’s not a big deal, let them make a few phone calls.’ My jaw dropped. I realized that @DafnaLinzer, the head of all political coverage for NBC News and MSNBC wasn’t calling to advocate for her network, she was calling to advocate the DNC’s position. She wanted me to wait so they could call state party leaders.”

Ali further noted that Linzer wasn’t trying to pause his scoop to allow for her network to make the official announcement, but instead just asked him to “wait” until the DNC could “make their calls” to the candidates informing them of the dates. Near the end of the call, Ali purported that Linzer tried to make the conversation “off the record.”

“She hadn’t said it at the beginning of our conversation and most important at no point did I agree when she said ‘off record’ to keep it off record,” he wrote. He added that he ended the conversation after Linzer asked to speak to his editor.

The journalist, who reported on NBC’s controversial decision to kill the Harvey Weinstein sexual misconduct story, asked that this incident not be “twisted by some with an agenda to discredit the media and say they collude with political parties.”

“I think its more important to expose bad behavior then keep it under wraps,” he added. “What Dafna did was unethical.”

Mediaite reached out to NBC News and will update this story if they issue a response.