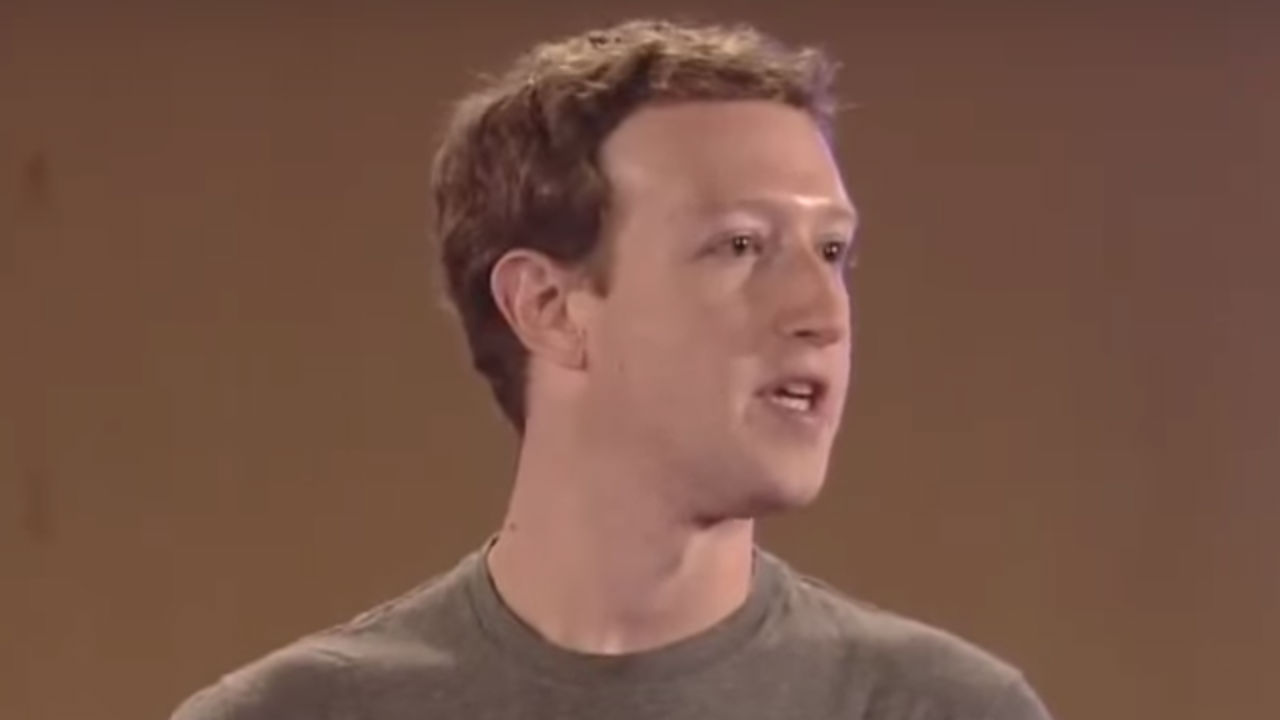 Facebook CEO Mark Zuckerberg is on Capitol Hill Monday, meeting with legislators in advance of two days of testimony before several House and Senate committees amid the scandal involving data firm Cambridge Analytica — which stole the Facebook data of 87 million people.

Zuckerberg’s opening statement for his Wednesday appearance before the House Energy and Commerce Committee has now been posted. And in it, the tech mogul offers a full apology for Facebook’s inability to prevent user data from being compromised.

“It’s clear now that we didn’t do enough to prevent these tools from being used for harm as
well,” Zuckerberg said. “That goes for fake news, foreign interference in elections, and hate speech, as well as
developers and data privacy. We didn’t take a broad enough view of our responsibility, and that
was a big mistake. It was my mistake, and I’m sorry. I started Facebook, I run it, and I’m
responsible for what happens here.”

The opening statement breaks down into four parts; an introduction, an accounting of what happened with Cambridge Analytica, an accounting of the steps Facebook is taking to safeguard data going forward, and a conclusion. In the third part, Zuckerberg admitted that Facebook should have been wiser to Russian election interference sooner.

“There’s no question that we should have spotted Russian interference earlier, and we’re working
hard to make sure it doesn’t happen again,” he said.