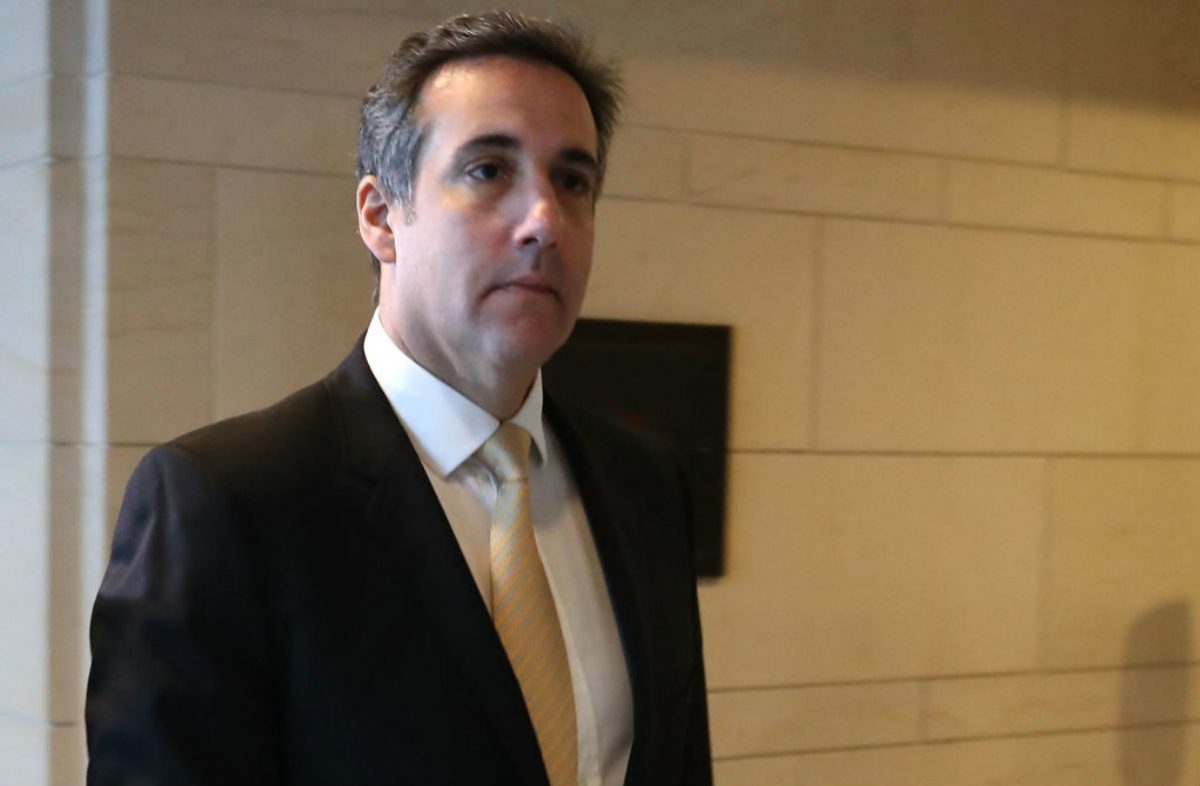 We’ve all seen the reports of Michael Cohen offering his services to a number of companies, but part of his sales pitch included a warning about a certain other Trump ally.

The Daily Beast reports tonight that Cohen told people to stay away from Corey Lewandowski:

Three sources familiar with Cohen’s work say as that he worked to build a business as a Trump-whisperer he wanted potential clients not to sign with Lewandowski, Trump’s former campaign manager and current outside adviser, or other Trumpworld figures trying their hands in Washington’s influence industry.

According to people with knowledge of his pitches, Cohen said he had the ultimate access to President Trump, while Lewandowski wouldn’t be able to get things done. Lewandowski “had a lot of heat on him” Cohen would say, according to one person close to him.

Cohen, of course, is the one with “a lot of heat on him” right now.

A recent New York Times report on Cohen revealed that he had “fought with” Lewandowski and contained a detail of what the Daily Beast report describes as a “sibling rivalry”:

Particularly hurtful to Mr. Cohen was the way Mr. Trump lavished approval on Mr. Lewandowski in a way he never did for Mr. Cohen. When Mr. Cohen told Mr. Trump that he believed that Mr. Lewandowski had been behind a negative story about Mr. Trump’s son-in-law, Jared Kushner, Mr. Trump dismissed the comments as simple jealousy, and didn’t pay attention, according to two people familiar with the incident.

One anonymous Trump campaign aide told the Daily Beast Cohen was “furious” at how much credit Lewandowski was claiming for Trump’s early wins in the primaries.