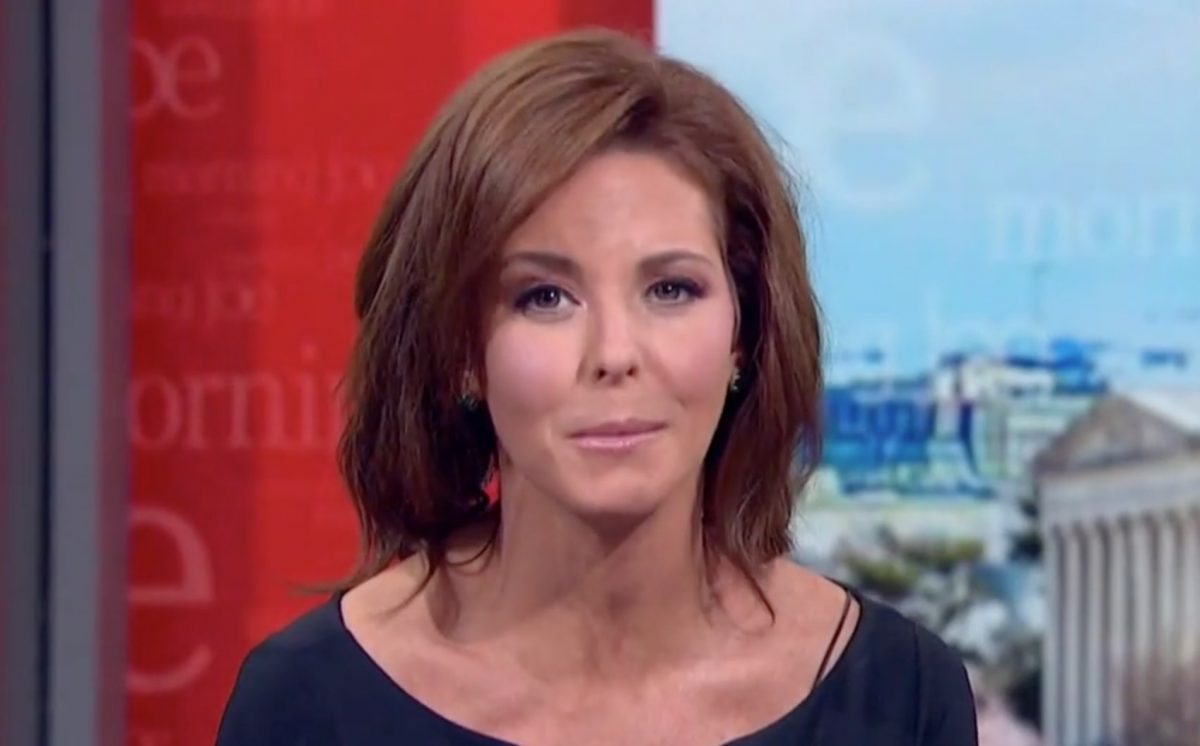 MSNBC anchor Stephanie Ruhle roasted incels on Twitter today after some members in the community praised Brett Kavanaugh for supposedly remaining a virgin until years after high school.

“While the incel community may have found a hero in Brett Kavanaugh, they have yet to solve the issue that plagues them,” Ruhle wrote before explaining what the community’s real problem is: “WOMEN DON’T LIKE THEM.”

While the incel community may have found a hero in Brett Kavanaugh, they have yet to solve the issue that plagues them.
WOMEN DON’T LIKE THEMhttps://t.co/W92K0LVm6y

An incel, which is short for involuntary celibate, is a person — usually a man — who cannot find a sexual partner because they are socially unappealing, which is typically due to their physical appearance or lack of confidence and conversational skills with women. While not all incels are violent or misogynistic, a large portion of men who identify with the label have created a hate-filled, sexist, and even dangerous online subculture in which they all rally around the fact that women have rejected their advances.

For this reason, they have rallied around Donald Trump’s Supreme Court justice nominee and alleged sexual abuser, as Kavanaugh recently claimed that he “did not have sexual intercourse or anything close to sexual intercourse in high school or for many years thereafter.”