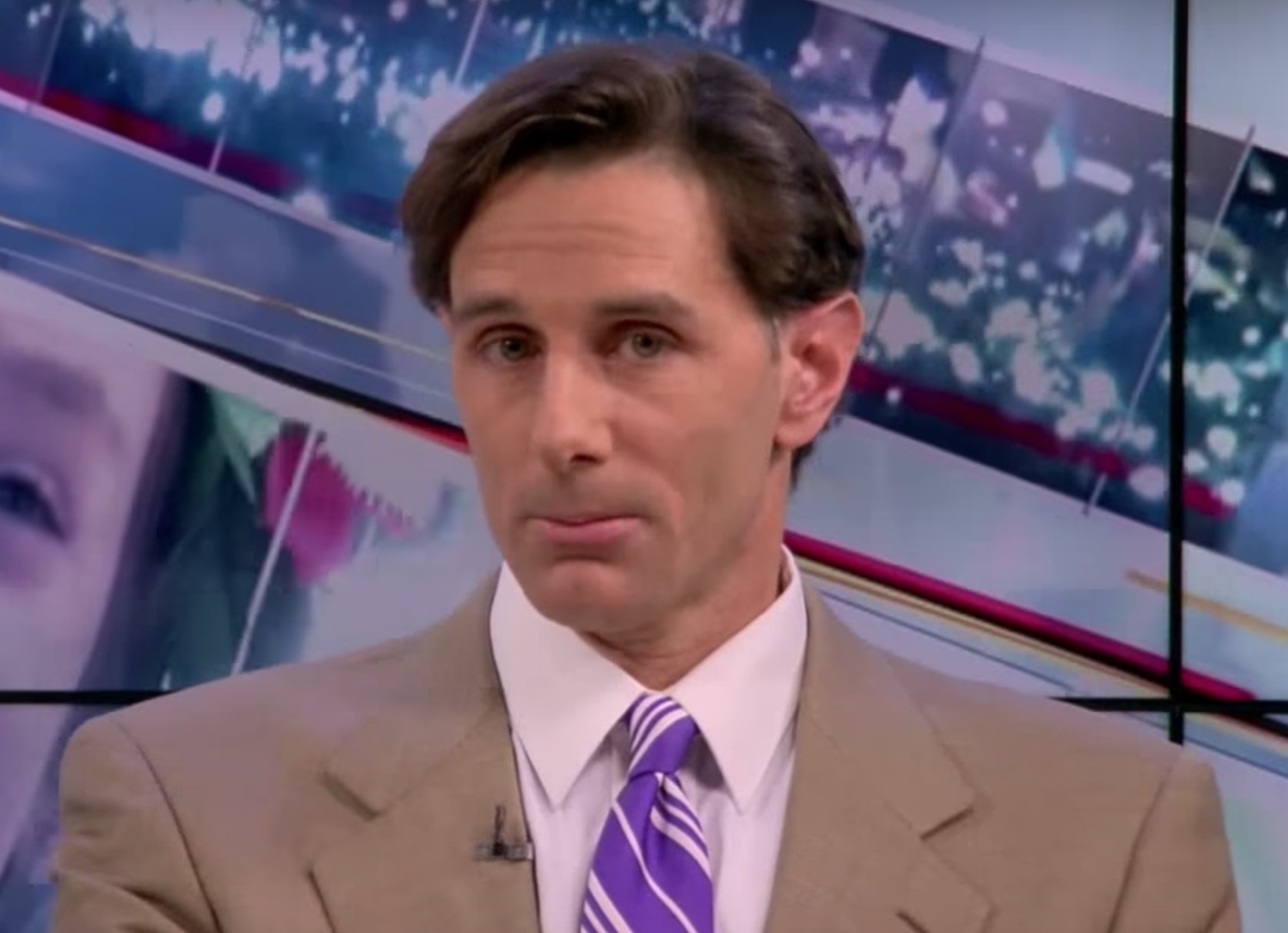 Paul Pelosi Jr., son of House Minority Leader Nancy Pelosi, rang in New Year’s Eve with the Trumps at a lavish black-tie gala held at Mar-a-Lago, according to photos posted on Instagram.

“May 2018 be filled with #love #health #everythingyoueverdreamed #happynewyear,” Pelosi Jr. captioned the photo.

Paul’s sister Christine Pelosi, when asked for comment, told the Chronicle the family was not surprised to see her brother pop up behind enemy lines.

“He is just an adventuring guy,” she said. “Maybe he had a golf game.”

The president himself, who spent the holidays at Mar-a-Lago, also attended the annual gala, making an entrance flanked by First Lady Melania and son Barron.

Politico reported that the prices for the New Year’s bash at Mar-a-Lago have risen since Trump became president, now fetching a whopping $750 for guests. That’s up from $575 for the same event last year.