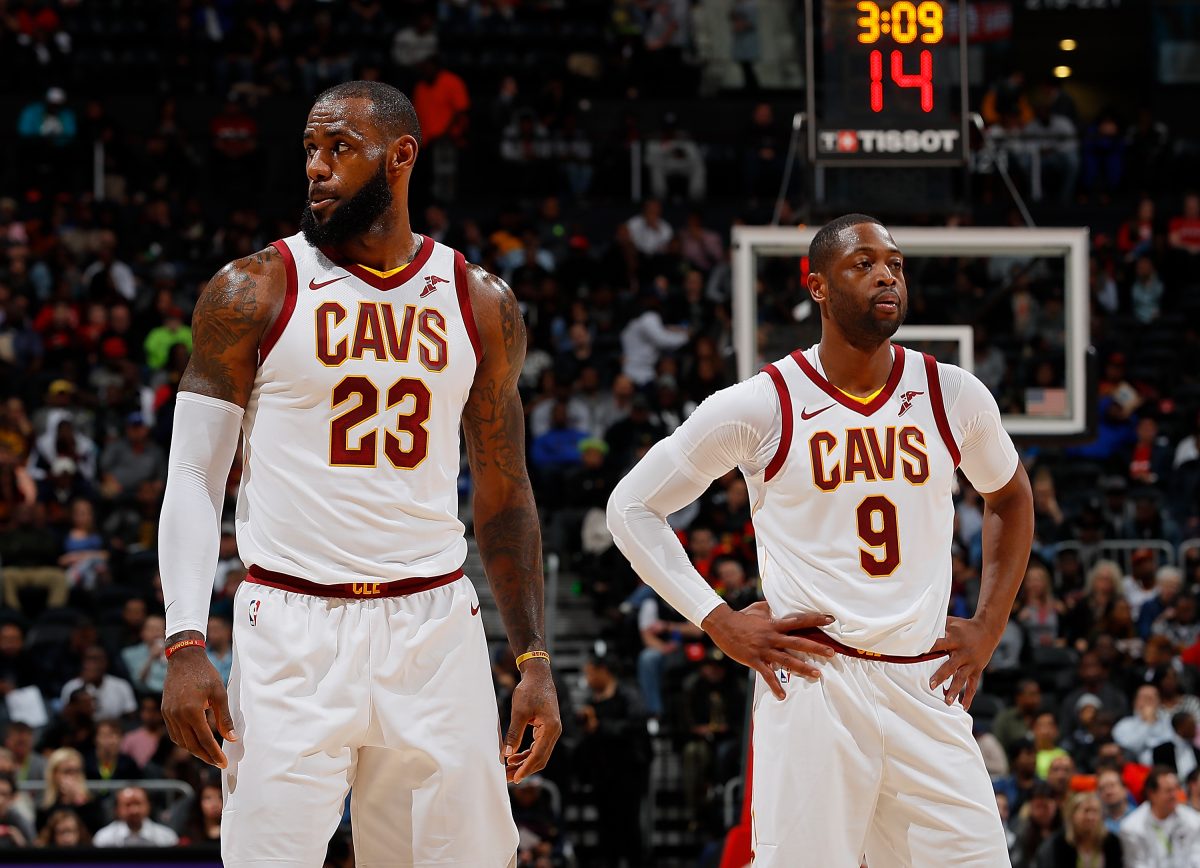 In a mini-monologue at the end of her Fox News program last night, Laura Ingraham took aim at NBA superstar LeBron James for criticizing President Donald Trump. Reacting to a video piece James did for UNINTERRUPTED, Ingraham told the Cleveland Cavs star to “shut up and dribble” while calling his commentary “barely intelligible.”

Ingraham’s remarks, in which she also wondered aloud why “must they run their mouths like that,” was met with immediate condemnation on social media. Much of the criticism centered on a number of things — the belief that Ingraham’s comments were racially insensitive, her dismissal of LeBron’s opinions because he’s a sports star and her insinuation that he’s dumb.

This morning, one of James’s closest associates in the NBA — former teammate Dwyane Wade — took to Twitter to lay into Ingraham while invoking the president.

They use to try and hide it.. now the president has given everyone the courage to live their truths. https://t.co/OwLSMHIG0m

As you can see in the tweet above, Wade said that [t}hey used to try and hide it” — essentially stating that Ingraham didn’t attempt to use coded language or “dog whistles” during her commentary and was pretty much up front with the racially tinged language. He also indicated that the election of Trump has allowed others to be more upfront with their bigotry.

Wade is far from the only sports star who has commented on the Ingraham segment. Philadelphia Eagles player Chris Long took to Twitter to detail a bunch of times that Fox News has solicited political opinions from celebrities.