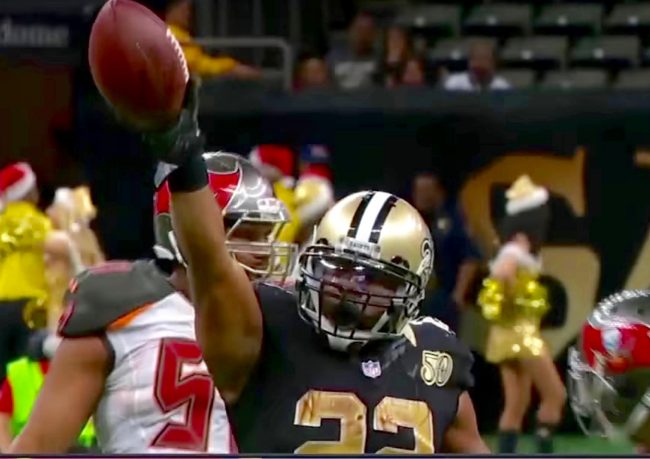 A New Orleans Saints player claims that he, three teammates, and two other men were turned away from a nightclub in London for being “too urban.”

Cirque Le Soir posted a statement to Twitter denying Ingram’s account of the incident, saying that they were denied admission because their group was comprised exclusively of men — which goes against the club’s stated policy.