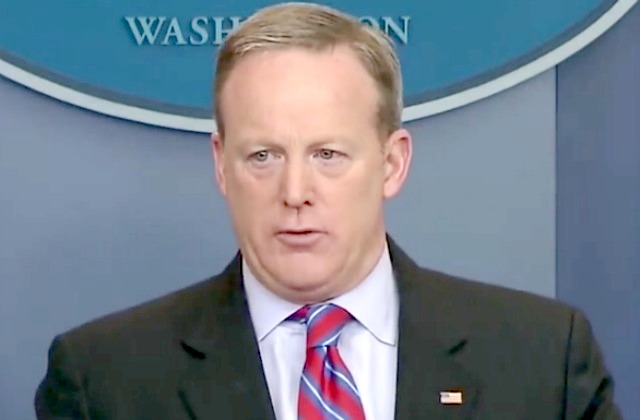 White House Press Secretary Sean Spicer cited Napolitano and a number of other reports from the podium this afternoon.

GCHQ sent the following statement to a number of news outlets tonight: