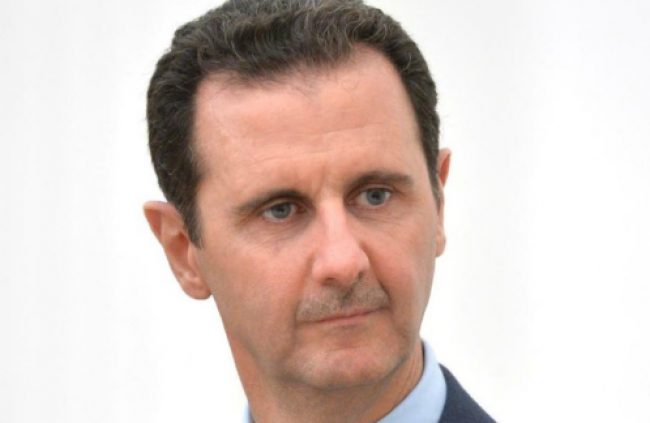 Former government workers under Barack Obama are conceding that they were not as successful as they said they were when it came to making Syrian President Bashar al-Assad give up his chemical warfare stockpile.

“Imagine what Syria would look like without that deal. It would be awash in chemical weapons,” said former deputy national security adviser Tony Blinken. “We always knew we had not gotten everything, that the Syrians had not been fully forthcoming in their declaration.”

Blinken’s comments to The New York Times were in reference to the 2013 agreement between America and Russia that supposedly resulted in the removal and destruction of Assad’s chemical weapons. The deal was heralded as a complete success for the Obama administration over the last few years, and it was notably defended by former Secretary of State John Kerry and former national security adviser Susan Rice.

The deal’s effectiveness has come into question in recent days after Assad launched a chemical attack that killed dozens of people caught in the middle of the Syrian civil war. President Trump was among the many who condemned the atrocity, and he responded to it by launching a missile strike against a Syrian airbase last week.

The Times spoke to multiple Obama officials, many of whom partially defended the the deal, even though several of them said one of the former president’s biggest failures was in not stopping the war in Syria. Separately, former U.S. Ambassador to Israel Dan Shapiro got on Twitter yesterday, and he reiterated Blinken’s comments even as he wrote in favor of the deal.

4. But I strongly disagree with those who say Assad’s CW attack on Idlib proves that the 2013 CW deal struck by Russia &the US was worthless

5. Recall that in 2013, as Syrian forces were using CW to murder civilians, Syria had never even declared it had a CW program.

10. Within days, Syria signed the CW Convention and declared 23 sites containing some 1,300 tons of CW and precursor chemicals.