Paul McCartney Details, in New Profile, the Time He Masturbated With John Lennon 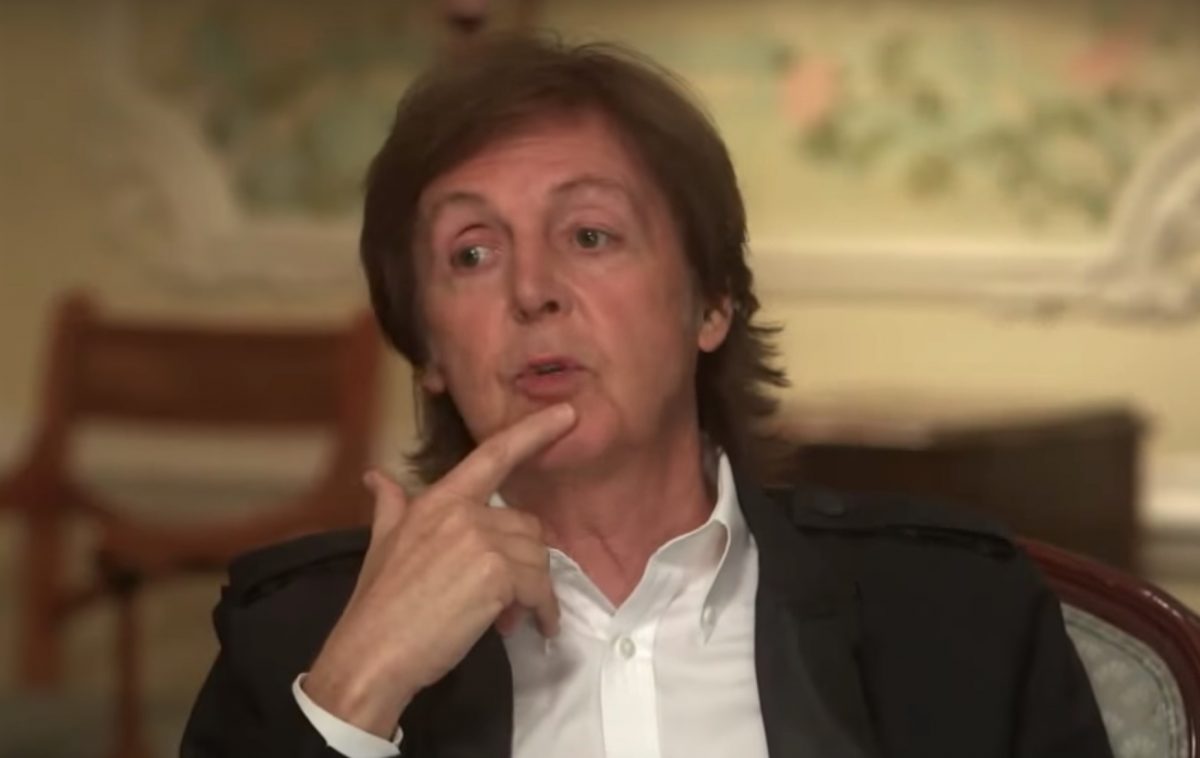 In the colorful profile, the 76-year-old rocker reminisced on his time with the band more popular than Jesus at his office in London’s Soho. In writer Chris Heath‘s words: “we spend most of the next hour talking about killing frogs, taking acid, and the pros and cons of drilling holes in one’s skull.”

One particular anecdote, amongst many, stands out.

Heath asked about the early bonding days of the Beatles, and McCartney launched into a particularly saucy tale:

There were “about five of them,” Heath writes, including McCartney, Lennon and a few friends.

As they each concentrated on their mission, anyone in the group was encouraged to shout out a name that would offer relevant inspiration.

“We were just, ‘Brigitte Bardot!’ ‘Whoo!'” McCartney says, “and then everyone would thrash a bit more.”

At least until one of them—the one you would perhaps expect—opted for disruption over stimulation.

“I think it was John sort of said, ‘Winston Churchill!'” McCartney remembers, and acts out the aghast, stymied reactions.

Heath asked McCartney if the session was a one-time affair.

“I think it was a one-off,” he replied. “Or maybe it was like a two-off. It wasn’t a big thing. But, you know, it was just the kind of thing you didn’t think much of. It was just a group. Yeah, it’s quite raunchy when you think about it. There’s so many things like that from when you’re a kid that you look back on and you’re, ‘Did we do that?’ But it was good harmless fun. It didn’t hurt anyone. Not even Brigitte Bardot.”