Planned Parenthood Chief: Jared and Ivanka Offered What Felt ‘Like a Bribe’ to Get Us to Stop Abortions 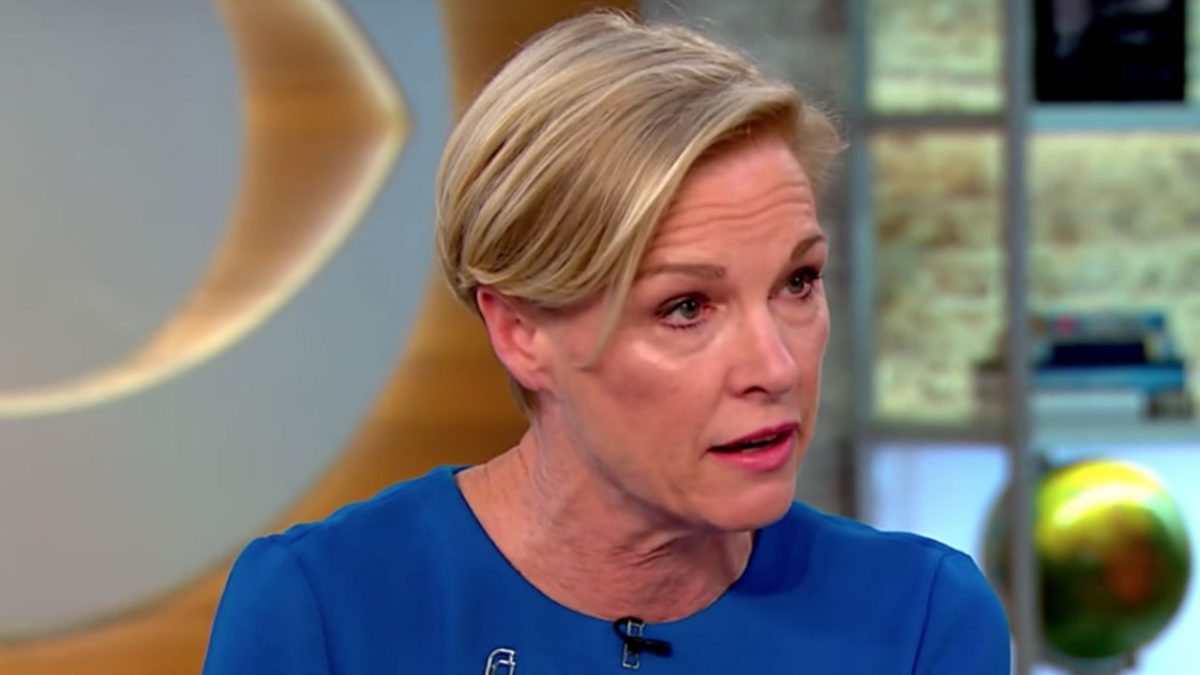 Planned Parenthood President Cecile Richards met with Ivanka Trump, but Richards is now making a stunning claim about that meeting in her new book.

Richards––who is set to step down as president soon––has a book out called Make Trouble, and in an excerpt published by People Magazine, she claims she was made an offer that felt like a bribe:

“The main issue, [Jared] explained, was abortion,” Richards writes. “If Planned Parenthood wanted to keep our federal funding, we would have to stop providing abortions. He described his ideal outcome: a national headline reading ‘Planned Parenthood Discontinues Abortion Services.’”

According to Make Trouble, Kushner said that if Richards agreed to the plan then funding could increase, but he urged them to “move fast.”

“If it wasn’t crystal clear before, it was now. Jared and Ivanka were there for one reason: to deliver a political win,” she writes. “In their eyes, if they could stop Planned Parenthood from providing abortions, it would confirm their reputation as savvy dealmakers. It was surreal, essentially being asked to barter away women’s rights for more money. It takes a lot to get Kirk mad, but it looked like his head was about to explode.”

She writes that she disclosed what happened to Planned Parenthood executive vice president Dawn Laguens and recalls saying, “Honestly, it felt almost like a bribe.”