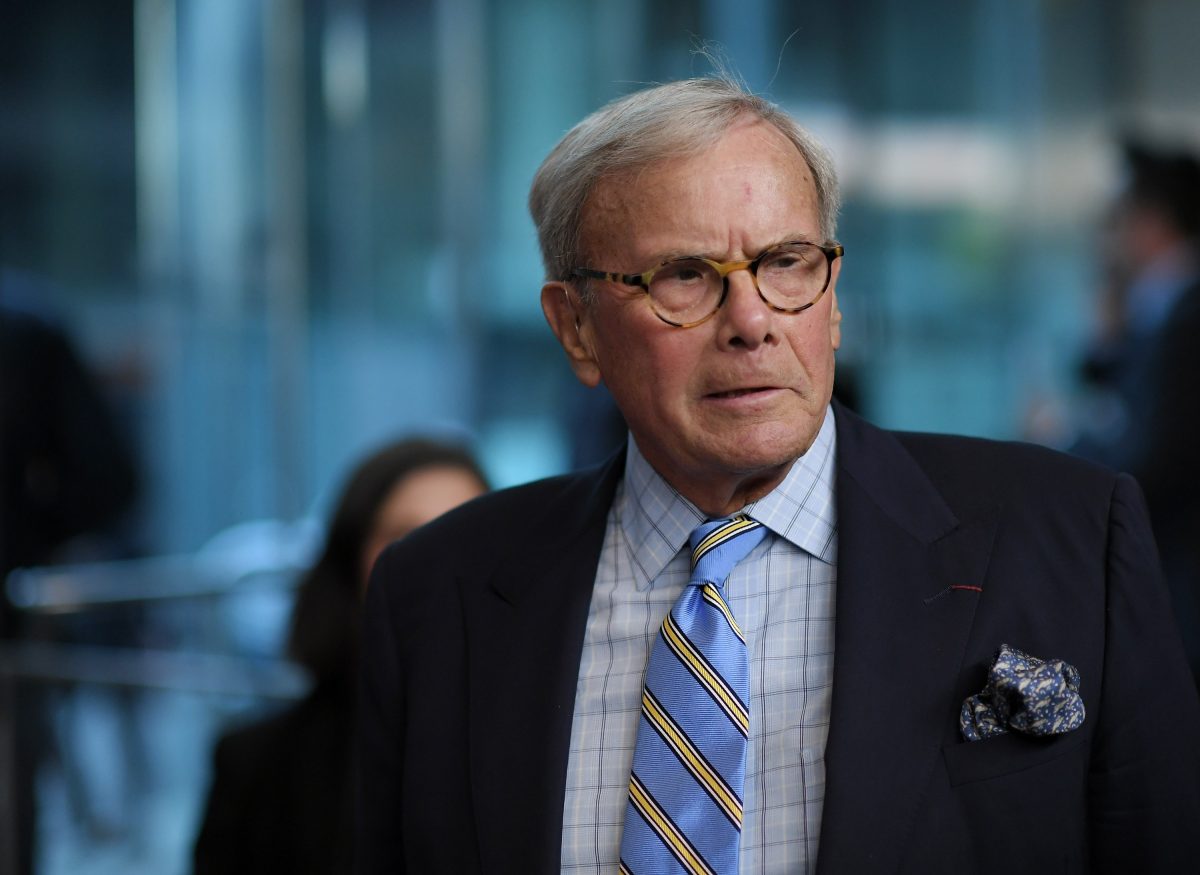 A group of female journalists has penned a letter in support of embattled former NBC anchor Tom Brokaw.

In response, Brokaw adamantly denied the accusations, railing against Vester and insisting his accuser has unleashed “a torrent of unsubstantiated criticism and attacks on me more than twenty years after I opened the door for her.”

He also appears Brokaw has the support of a number of high profile NBC journalists including Rachel Maddow and Andrea Mitchell.

In a letter obtained by The Hollywood Reporter, both past and current colleagues of Brokaw write that the seasoned journalist “has treated each of us with fairness and respect. He has given each of us opportunities for advancement and championed our successes throughout our careers.”

The letter concludes, “We know him to be a man of tremendous decency and integrity.”

Read the full letter, via The Hollywood Reporter, below:

As professional women, we fully endorse the conversation around abuse of power in the workplace. In the context of that conversation, we would like to share our perspectives on working with Tom Brokaw.

We are current and former colleagues of Tom’s, who have worked with him over a period spanning four decades. We are producers, correspondents, anchors, directors, executives, researchers, personal assistants, editors and technical staff.

Tom has treated each of us with fairness and respect. He has given each of us opportunities for advancement and championed our successes throughout our careers. As we have advanced across industries — news, publishing, law, business and government — Tom has been a valued source of counsel and support. We know him to be a man of tremendous decency and integrity.

Update: After the publication of the letter, MSNBC’s Mika Brzezinski sent out a tweet, calling for her name to be added to the list of those showing support.