John Cornyn May Be Giving Up on Funding Border Wall

Republican Congressmen May Be Giving Up on Funding Border Wall 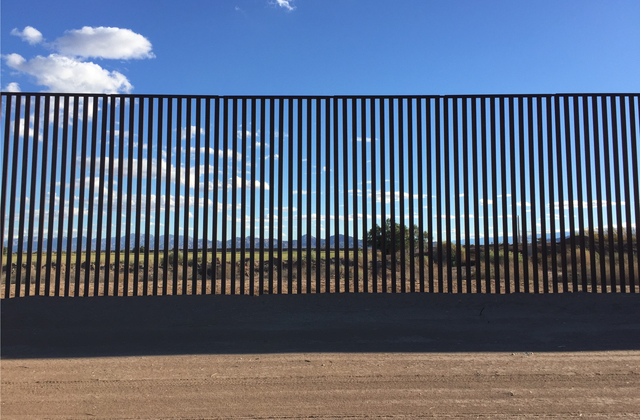 President Donald Trump’s big, beautiful border wall may be fading away if a new report is any indication. On Tuesday, Politico reported that in light of Democrats promising to put a stop to any bill that funds the wall, Republicans are “considering” a government funding bill that doesn’t include the wall so as to avoid a government shutdown.

“It remains to be seen,” Senate Majority Whip John Cornyn (R-Texas) told Poltico. “What I would like to see is a plan for how the money would be spent and a good faith discussion about what border security is really composed of. We haven’t had that.” When pressed further, he outright said that “There’s not going to be a shutdown.” The Trump administration has asked for $1.4 billion in funding for the wall as in a defense package that increases that budget by $30 billion, though the GOP expectation is that the wall will cost in excess of $20 billion.

That’s not exactly the most encouraging news, especially if Americans are paying for it. “The border wall is probably not a smart investment,” Sen. Lindsey Graham (R-South Carolina) told Politico. According to sources who spoke to them, it’s cloudy right now when it comes to which plan Trump will stand behind. Just compare and contrast these two quotes that Politico ran from unnamed Republican sources: