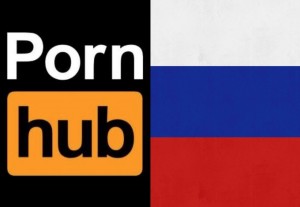 Yakov Smirnoff could certainly have some fun with this one.

Material that is deemed sexually explicit in nature is not banned per se in Russia, though a law prohibits, “the illegal production, dissemination, and advertisement of pornographic materials and objects.”

Roskomnadzor gave users last year a sarcastic message when a similar ban went into effect: “[A]s an alternative you could try and meet someone in real life.”

As of this week, the media regulator simply referred to its 2015 stance on the issue, noting, “Dear lovers of the Internet, this piece of advice still stands.”