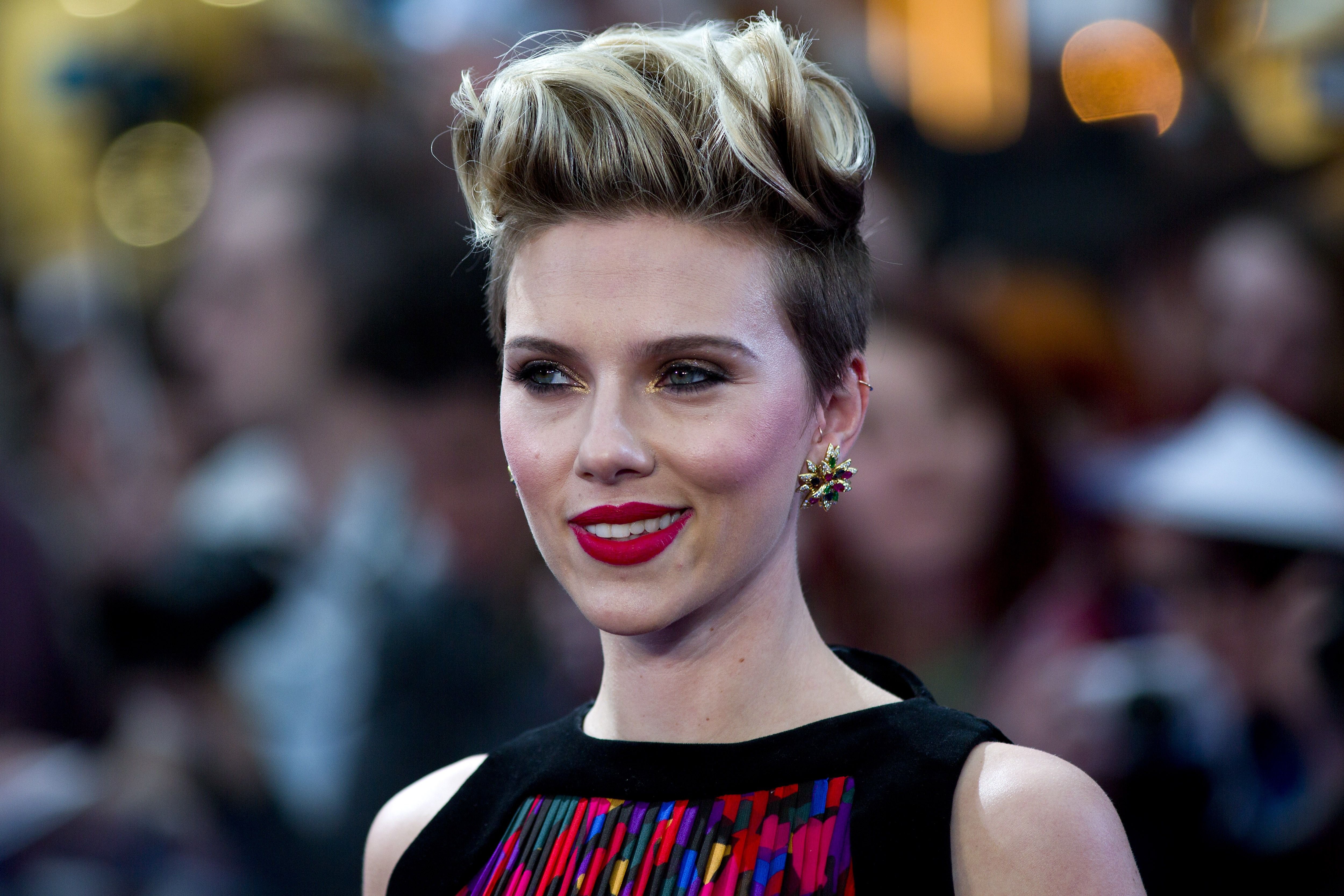 Scarlett Johansson is facing heavy backlash for being cast as a transgender man in an upcoming film and for her response to the uproar.

Johansson is set to star in Rub & Tug as Dante “Tex” Gill, a real-life transgender man who ran a massage parlor which was a front for a prostitution operation in 1970s Pittsburgh. Critics online slammed the casting choice:

at this rate scarlett johansson might play me in my biopic

What’s next? Is Scarlett Johansson going to play Barack Obama?

My trans opinion on an important trans-related issue.

Why Scarlett Johansson — Or Any Cis Actor — Should Never Play Trans Roles https://t.co/KQIJpLmw4O

We have to stop hiring non-trans actors to play trans characters. In my opinion, it’s equally as traumatic & offensive as black-face. It also shows how lazy, unwoke, and complicit in transphobia you are. #CASTAUTHENTICALLY! https://t.co/3WW1cOzrEE

Scarlett Johansson has proven time again that she is not much of an ally when it gets in the way of her personal advancement. I hope this new movie will be rewarded in the same way as GitS – mediocre reviews and a box office failure.

there are literally so many trans actors that could’ve been cast in this role. why do we keep casting Scarlett Johansson in roles where she doesn’t fit the criteria? https://t.co/nnD7PKH5Gc

Johansson faced similar backlash when it was announced that she was starring in the 2017 film adaptation of the Japanese manga series Ghost in the Shell, whose director Rupert Sanders is also helming Rub & Tug.

The Avengers star issued a response to the backlash through her rep:

Tell them that they can be directed to Jeffrey Tambor, Jared Leto, and Felicity Huffman‘s reps for comment.

Well, that bold response is facing backlash as well.

On playing a trans man in her new film, Scarlett Johansson sounds dumb as hell pic.twitter.com/5ycags4iR8

Scarlett Johansson had to know there would be justified pushback on her playing a trans man in a new movie. But WOW at this “update.”

Scarlett Johansson’s response to the people upset she’s playing the role of a trans man is really something!!! https://t.co/0gfcbMQ76G pic.twitter.com/n1PXlslrXU

Is she insinuating her right to a play a trans man is a White Feminist™ issue bc cis white actors have played trans women? I’m disgusted. pic.twitter.com/V0a43UAJu5

Scarlett Johansson is going to play a trans man — and just responded to criticism in the worst way https://t.co/DEUpXLiGWI pic.twitter.com/yQyah7VVIq

Yeah, I’m gonna avoid Scarlett Johansson movies moving forward after her response. Even if this topic were complex (and it’s not: trans people should play trans people), flippantly dismissing concerns over this new role really says a lot about her views regarding trans people.