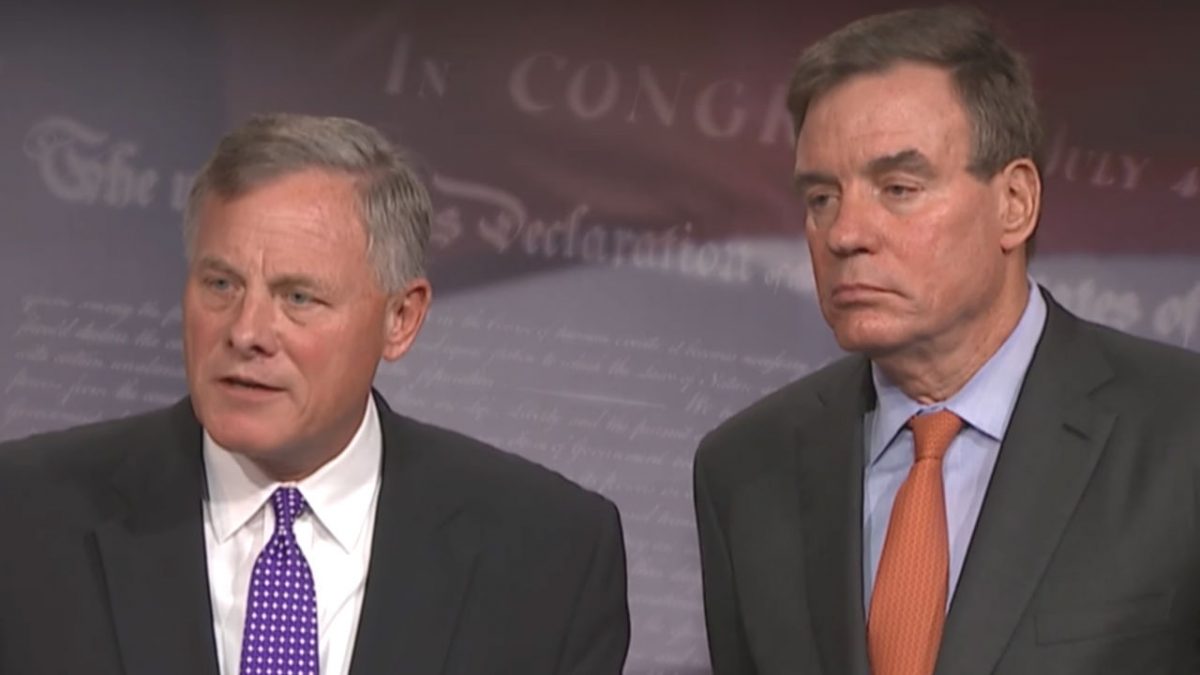 The Republican and Democratic leaders of the Senate Intelligence Committee put out a joint statement this afternoon affirming their agreement with the intel community assessment that Russia meddled with the election to help Donald Trump.

Republican Chairman Sen. Richard Burr (R-NC) put out a statement in which he says the following:

The first task in our inquiry was to evaluate the Intelligence Community’s work on this important piece of analysis. Committee staff have spent 14 months reviewing the sources, tradecraft, and analytic work, and we see no reason to dispute the conclusions. There is no doubt that Russia undertook an unprecedented effort to interfere with our 2016 elections. I look forward to completing the Committee’s inquiry and issuing our findings and recommendations to the American people.

“Despite the short time frame they had to prepare it, the intelligence community did a very good job with the ICA. After a thorough review, our staff concluded that the ICA conclusions were accurate and on point. The Russian effort was extensive, sophisticated, and ordered by President Putin himself for the purpose of helping Donald Trump and hurting Hillary Clinton. In order to protect our democracy from future threats, we must understand what happened in 2016. And while our Committee’s investigation remains ongoing, one thing is already abundantly clear – we have to do a better job in the future if we want to protect our elections from foreign interference.”