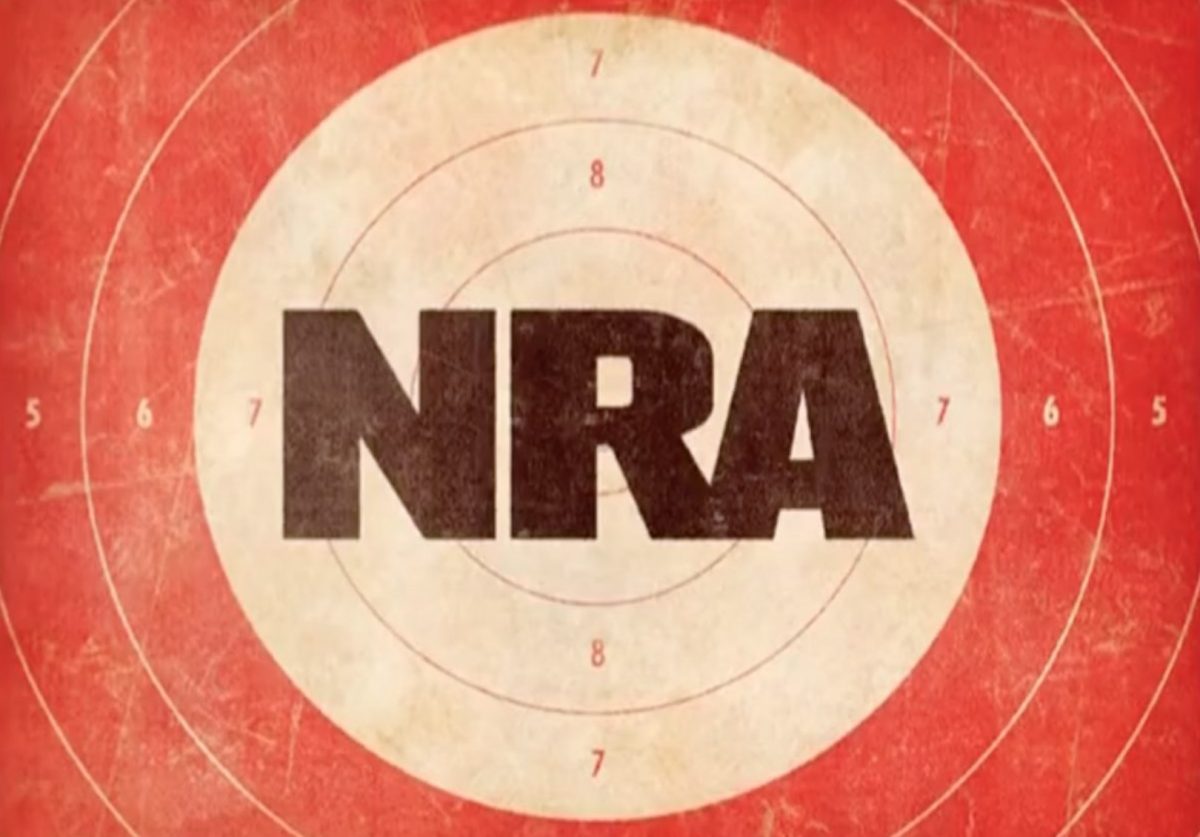 Members of the Senate Judiciary Committee released a preliminary report on Wednesday which holds that Russia used the National Rifle Association as a financial conduit to help Donald Trump in the 2016 election.

For the last few months, the Federal Election Commission (FEC) has been investigating the NRA after the organization acknowledged that they accepted foreign donations for their pro-gun agenda. Some of these contributions came from people connected to Vladimir Putin, and Senate Democrats are highlighting documents stating that the Kremlin might’ve used the NRA to secretly fund the Trump campaign.

“The Committee has obtained a number of documents that suggest the Kremlin used the National Rifle Association as a means of accessing and assisting Mr. Trump and his campaign. Two individuals involved in this effort appear to be Russian nationals Alexander Torshin and Maria Butina. Mr. Torshin is a Putin ally and the Deputy Governor of the Central Bank of Russia, and Ms. Butina served as his assistant. She also founded Right to Bear Arms, the Russian equivalent of the NRA, and started a business with former Trump supporter and adviser Paul Erickson. Both Mr. Torshin and Ms. Butina have longstanding ties to ex-NRA president, David Keene, and in 2013, hosted him in Russia for a pro-gun conference.”

The report goes on to say that Torshin and Butina offered to facilitate backchannel communications between the Trump campaign and the Kremlin.

As the Judiciary Committee released their findings yesterday, the Senate Intelligence Committee made their own announcement and said the U.S. intelligence community was correct in their assessment that Russia meddled with the election to give Trump and edge.