An arrest has been made in connection with the shooting of two police officers in #Ferguson. Thank you for your help. #saferstl

An afternoon press conference has been scheduled for 2:30 EST; You can watch it here.

The two officers were shot in front of the Ferguson Police Department as a protest dwindled; they were seriously injured but released the next day.

This is a developing story; Mediaite will update it accordingly.

UPDATE 2:45 p.m. EDT – The suspect’s name is Jeffrey Williams, 20. Williams has admitted to firing the shots that struck the police officers, though authorities said it was unclear whether he was aiming for the officers. Prosecutor Robert McCulloch said that Williams had fired from a car, possibly as part of a dispute with other people, though he said that there was as of yet no confirmation of the existence of the separate dispute. Williams’ weapon was recovered and matched the shell casings found at the scene.

“He is a demonstrator,” McCulloch said, adding that Williams was from the community. “He was out there that evening…However, the demonstration were over at that point.”

Williams has been charged with first-degree assault. His bond is set at $300,000. 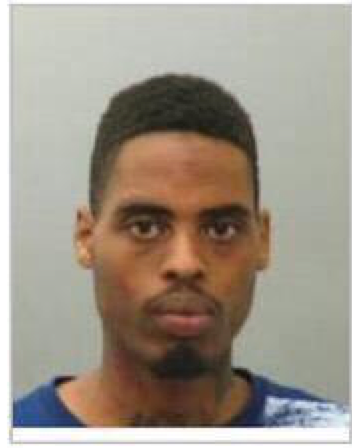