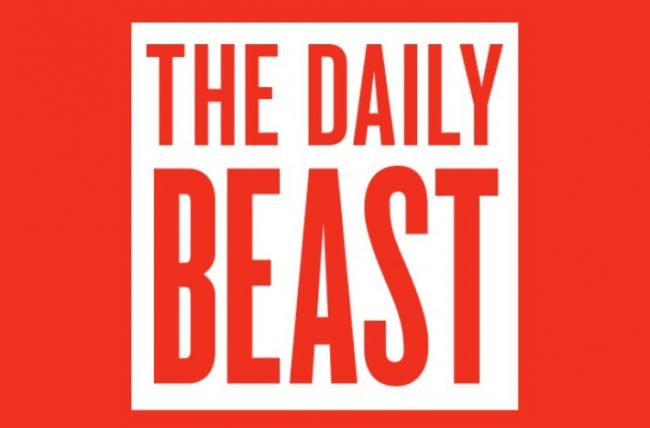 The Daily Beast falsely reported Sunday night that a pair of white supremacists had been identified as the perpetrators of the mass shooting at a Quebec City mosque.

The rumor that white supremacists David M.J. Aurine and Mathieu Fournier were identified as the shooters appears to have been begun by a hoax Reuters account. 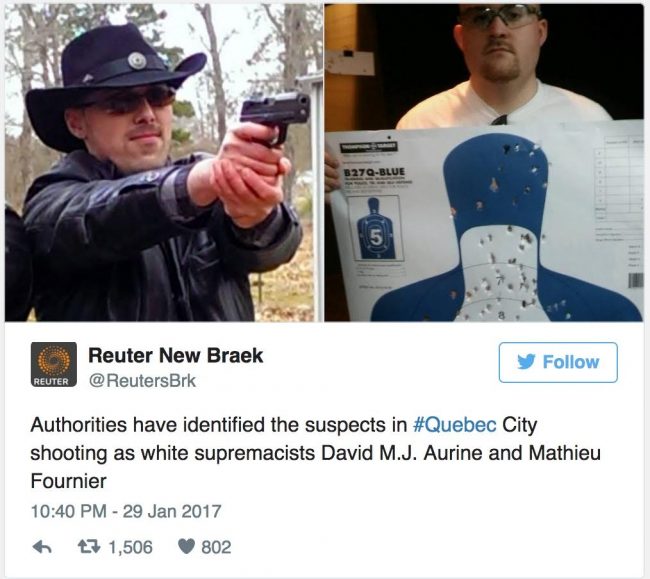 Again, that isn’t really Reuters, but the tweet racked up over a thousand retweets. While many fell for the hoax on social media, the only outlet that reported on it was the Daily Beast. 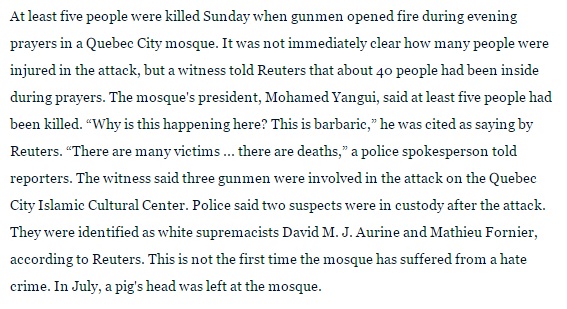 UPDATE: The Daily Beast has corrected the error and added an editor’s note:

“This piece originally stated that Reuters reported the names of the assailants. However, the information came from a Reuters parody social-media account. We regret the error and have deleted the information.”