Yesterday the nation suddenly became privy to the fact that Charlie Crist likes having a fan with him. And Rick Scott didn’t like that, so instead of having a debate that wouldn’t have garnered much attention and would have stuck to policy, he refused to join the debate for several minutes and made it about something else. And now, because why the hell not, the Florida Republican Party is actually trying to capitalize on this by going after Crist’s fan use.

The meme from the Florida GOP today appears to be that Crist is obsessed with fans and it’s weird. And how did they prove that? With, I swear to God, a BuzzFeed list that is literally nothing but pictures of Crist with his fan. Oh, and the hashtag #CristHitsTheFan

Here’s just a few examples they trotted out, underneath a sentence reading “Charlie Crist is obsessed with his fan, and it’s getting a little weird”: 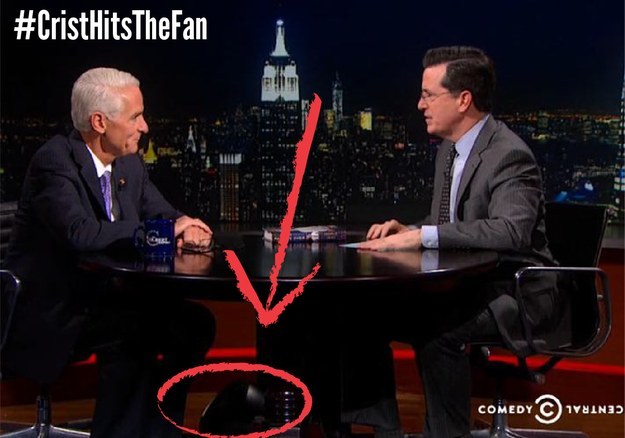 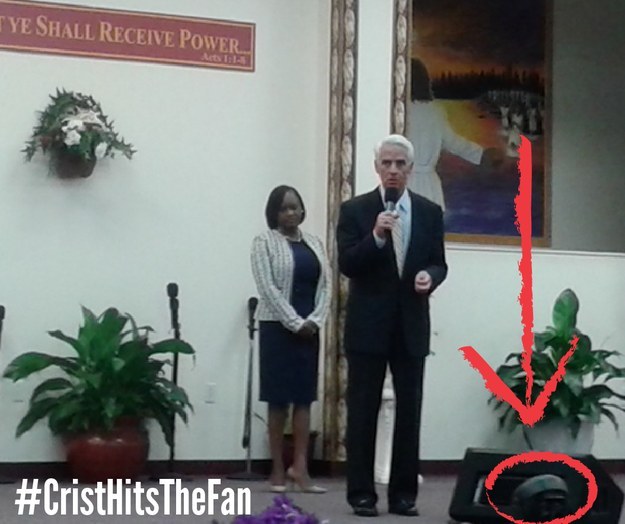 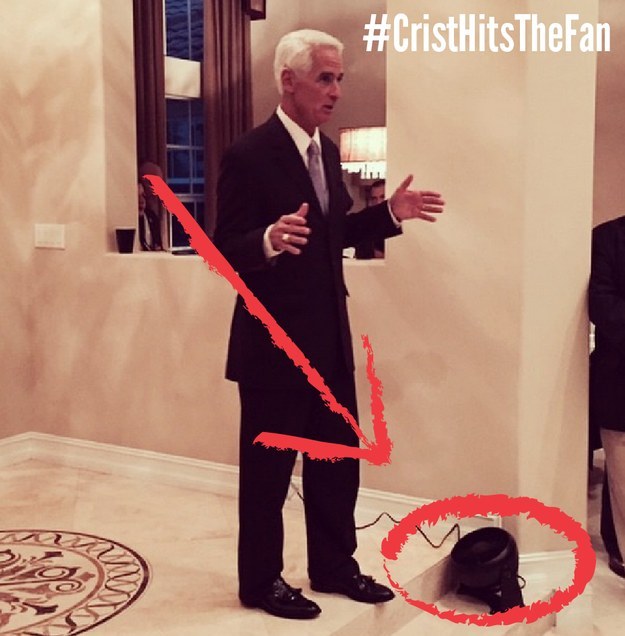 They didn’t stop there, however. They, along with incumbent Republican Governor Rick Scott, tweeted today to try and highlight how Crist is obviously the weird one here:

What happens when @CharlieCrist doesn’t have his fan? Does he melt? http://t.co/jCWvDtmebC #CristHitsTheFan #sayfie

Things are getting weird between @CharlieCrist and his fan. http://t.co/auAg3MpdiY #CristHitsTheFan #sayfie

In fairness, that’s in response to Crist putting out this:

Glad to have you all on board! RT @TheDemocrats RT if you're on Team Charlie. #FLGovDebate pic.twitter.com/CjPzcs9e2D