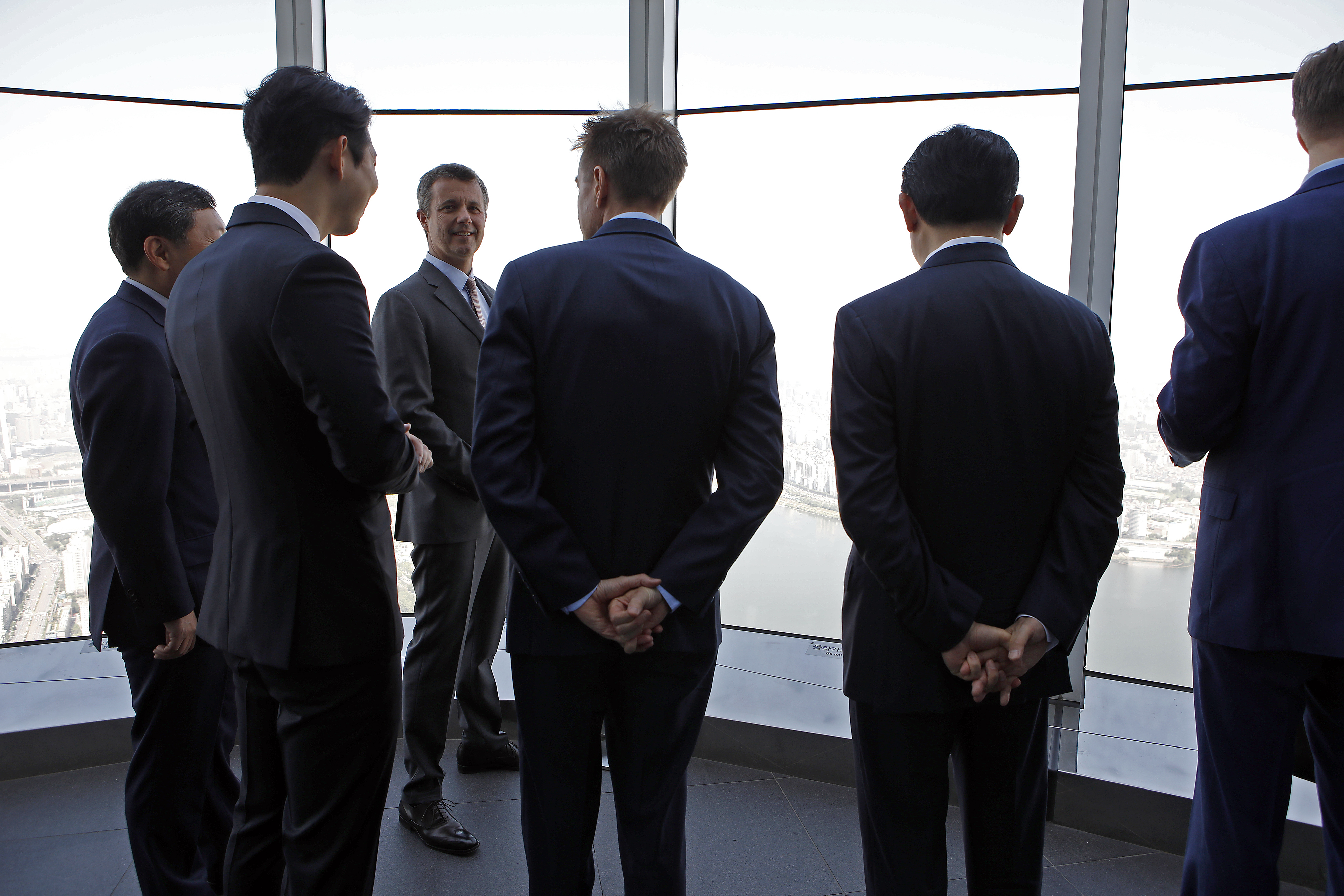 The New York Times published an article entitled “Do Americans Need Air-Conditioning?” and, Twitter did what Twitter does: twisted the debate into whether or not air conditioning was… sexist.

The article griped that office climate is gendered: “There is an oft-cited study published in Nature.com that notes how building temperatures, once set to the comfort preferences of 1960s-era men in suits, disregard the “thermal comfort” of female staffers.”

It said that this debate seems to arise every summer. “Come summer, Twitter invariably lights up with charges that air-conditioning is sexist, an engine of the patriarchy, in threads that in turn fire up conservative commentators eager to prove the daftness of the opposition.”

Air-conditioning is unhealthy, bad, miserable, and sexist. I can’t explain how many times I’ve gotten sick over the summer b/c of overzealous AC in offices. #BanAC https://t.co/QPME4lMTVS

Naturally, those who like to be comfortably cool defended air conditioning by trying to out-woke Lorenz:

white women tout the abolishment of AC as a gender issue but always always fail to acknowledge how lack of AC for poor, often black communities is oppressive and life threatening especially as the planet warms. There are ways to address both concerns, but that rarely happens https://t.co/ePsMF0VW07

Alternatively, air conditioning has bettered the lives of hundreds of millions of people and saved tens of thousands of lives, and you’re just arguing over the thermostat. https://t.co/xFrzPHbWZ7

It’s boring because it’s inconsistently applied; we never read Luddite arguments against heating. It’s boring because, as a guy who has spent a lot of time in Europe and who has seen thousands die for want of air conditioning, it’s built atop a fantasy.

And it’s boring because it’s always couched in up-to-the-moment woke language when, in fact, the argument is insufferably insular and privileged. Know who suffers the most from a lack of air conditioning? Elderly people. Poor people. Minorities in the South.

Some just saw the ridiculousness of it all:

You are so right. A/C is also racist. I know they make it that cold so I’m not tempted to wear African heritage clothing.

It has absolutely nothing to do with setting a comfortable temperature everyone I know also keeps their house at.

As a fat woman I think the woman who says AC is sexist is actually being fatphobic. Checkmate bitch

Nothing screams first world privilege like bitching about air conditioning.

This is the definitive take on air-conditioning: if you are cold, you can add more clothes. If you are hot, there’s only so much you can take off.

This is a bad take. Whoever invented air conditioning should have a federal holiday named after them. https://t.co/92ZGeCiYVf

Even feminist writer Roxane Gay couldn’t side with the “AC is sexist” take:

Y’all are not going to do this air conditioning is bad nonsense. Always wanting to create unnecessary struggle. You wouldn’t last a summer week in Florida without it. Get a grip.

But, there were some who didn’t defend AC:

YES!
-The majority of air conditioners should be dehumidifiers that circulate air.
-Businesses that keep their doors open and the AC on should be fined
-The best part of summer is when it cools off at night and you can have the windows open
-Extremely ready to die on this hill.

Cancel me I’m an AC centrist

Lorenz stood by her original take despite the tweet getting ratio’ed:

Dying at all the men in my mentions having a literal *meltdown* because I suggested raising office temps a few degrees in the summer. No amt of AC on the planet will help men online chill

Like buy a fan. Ur not gonna die lol. I should be able to wear dresses in the summer and not get hypothermia. Weird that making women slightly more comfortable and productive at work causes so many men to have a mental breakdown ? https://t.co/bsWKRjZ6jv