Three of Trump’s Mar-a-Lago Pals Have Reportedly Been Running the VA, and They Aren’t Elected. Or Appointed. Or Vets.
SERIOUSLY?

Three of Trump’s Mar-a-Lago Pals Have Reportedly Been Running the VA, and They Aren’t Elected. Or Appointed. Or Vets. 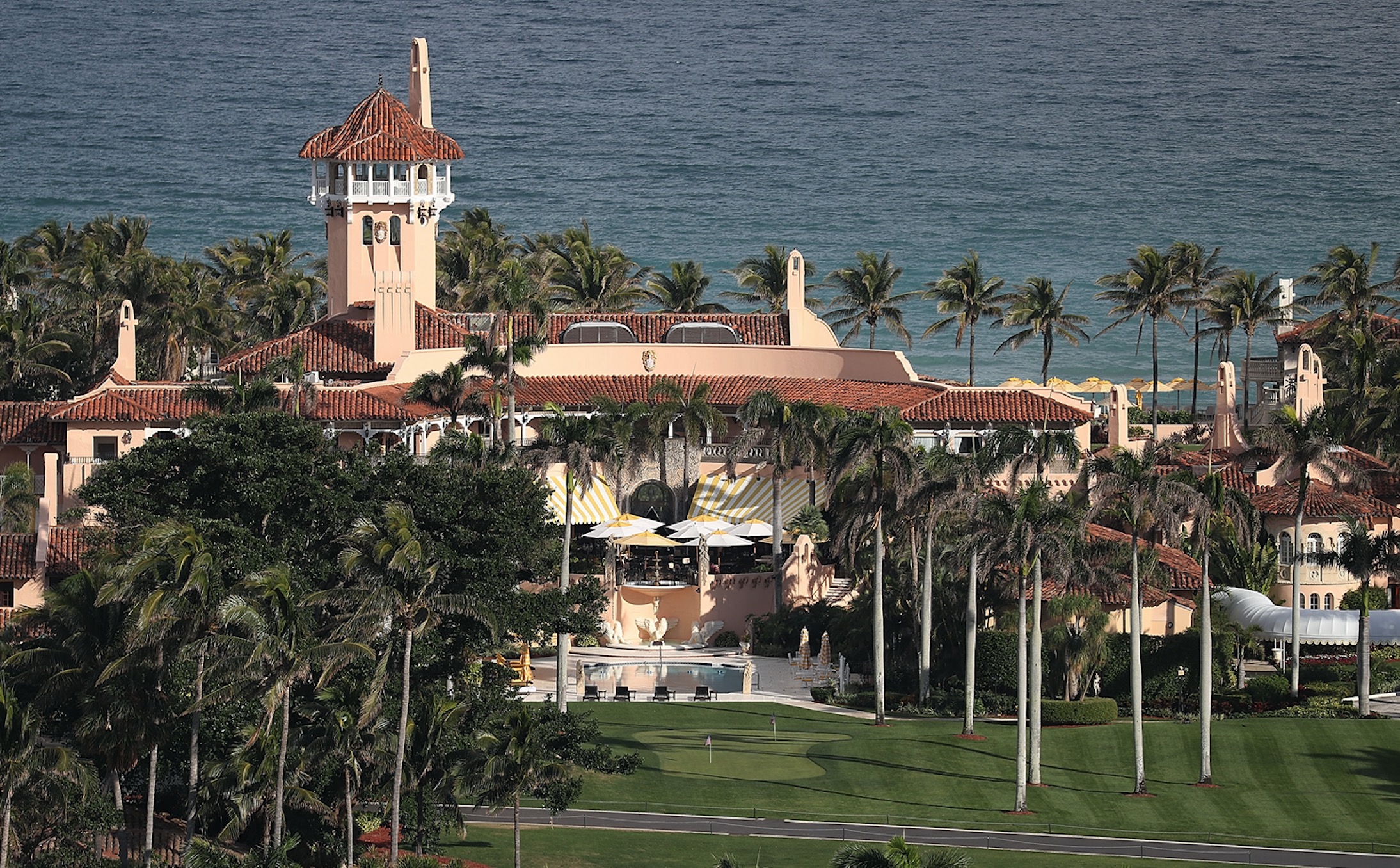 A new report indicates that three members of President Trump‘s Mar-A-Lago Club have effectively been in charge of the Veterans Affairs Department for months.

All three men are members of the president’s exclusive Florida club, and they’ve reportedly obtained a significant level of department influence despite the fact that they don’t have government jobs, nor have they ever even served in the U.S. military.

Hundreds of documents obtained through the Freedom of Information Act and interviews with former administration officials tell a different story — of a previously unknown triumvirate that hovered over public servants without any transparency, accountability or oversight. The Mar-a-Lago Crowd spoke with VA officials daily, the documents show, reviewing all manner of policy and personnel decisions. They prodded the VA to start new programs, and officials travelled to Mar-a-Lago at taxpayer expense to hear their views. “Everyone has to go down and kiss the ring,” a former administration official said.

Perlmutter was described as the trio’s leader due to his regular conversations with Trump and previous offers to serve as an external White House adviser. When he and his two associates formed their group, they reportedly used their influence to advance their personal interests through VA policy (breaking government operating procedures in the process), and they also staffed with the department with officials who seemed like they’d be most cooperative with their demands.

Among those officials: the fired former VA Secretary David Shulkin.

Perlmutter, Moskowitz and Sherman didn’t respond to questions, offering a statement through a third party who downplayed their influence over the VA.

“At all times, we offered our help and advice on a voluntary basis, seeking nothing at all in return. While we were always willing to share our thoughts, we did not make or implement any type of policy, possess any authority over agency decisions, or direct government officials to take any actions… To the extent anyone thought our role was anything other than that, we don’t believe it was the result of anything we said or did.”