Time Magazine Stands by Cover After Photo Correction: Captures ‘Stakes of This Moment’ 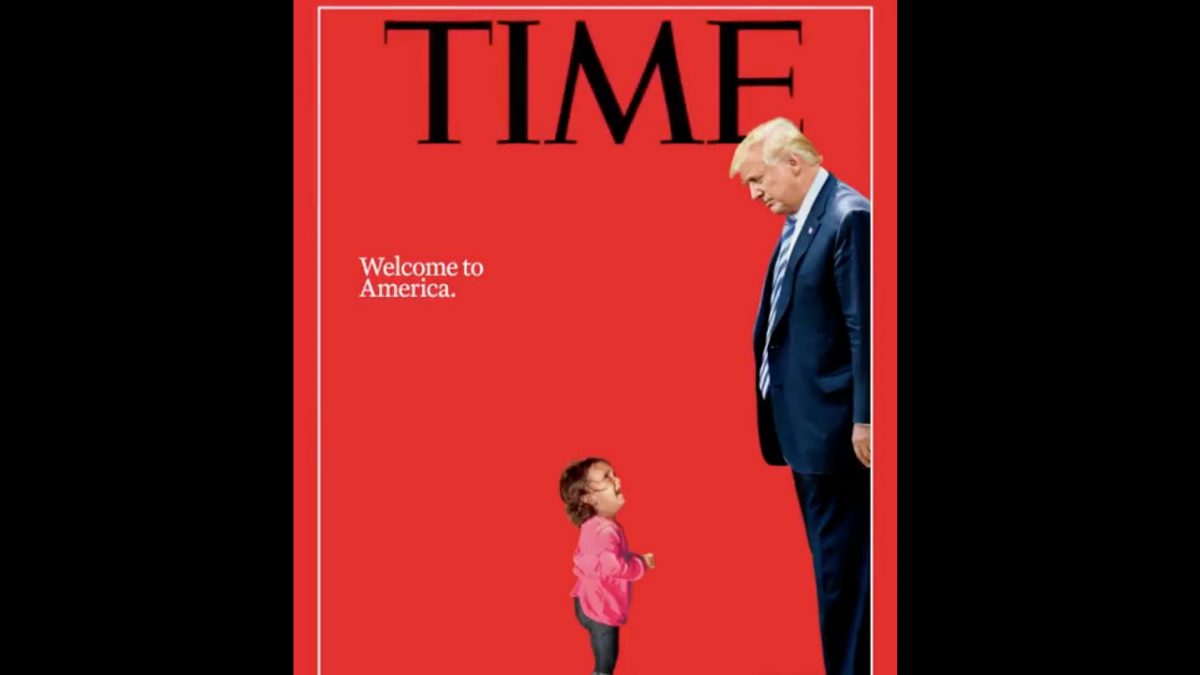 Time magazine is standing by its decision to feature a young, crying Honduran girl on its cover after it came out the child was not actually separated from her mother under President Donald Trump’s immigration policy.

The publication’s report on the background to the photo captured by John Moore now contains this correction:

The original version of this story misstated what happened to the girl in the photo after she taken from the scene. The girl was not carried away screaming by U.S. Border Patrol agents; her mother picked her up and the two were taken away together.

Time has received criticism over the cover, including from people in President Trump‘s orbit:

Shocked that the media and especially @time mag could be so full of crap… ? ok who am I kidding??? No one is shocked any more. There is no low they won’t go to for their narrative. https://t.co/sphcsdqTnR

It’s shameful that dems and the media exploited this photo of a little girl to push their agenda. She was not separated from her mom. The separation here is from the facts. Dems should join POTUS and fix our broken immigration system. #ChangetheLawshttps://t.co/Y6KrTp4Ulk

CNN’s Hadas Gold obtained a statement from Time standing by the cover itself:

JUST IN: Time magazine standing by the cover: pic.twitter.com/gXKg4shL6F

TIME MAG Editor in Chief: “The June 12 photograph of the 2-year-old Honduran girl became the most visible symbol of the ongoing immigration debate in America for a reason ….

..Under the policy enforced by the administration, prior to its reversal this week, those who crossed the border illegally were criminally prosecuted, which in turn resulted in the separation of children and parents. Our cover and our reporting capture the stakes of this moment.”